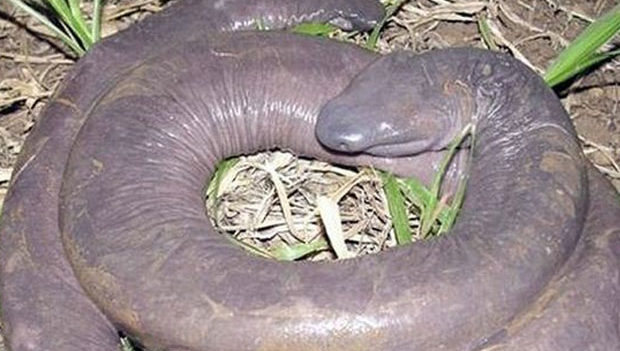 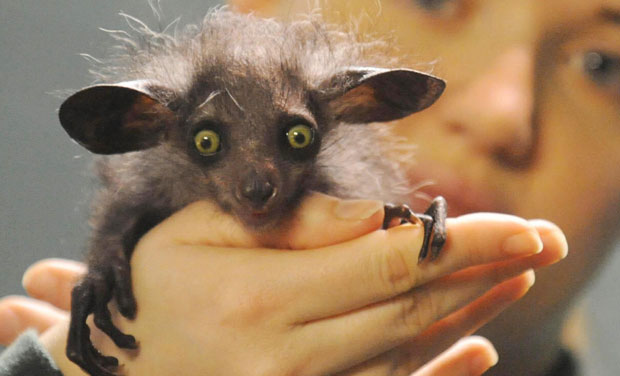 This gremlin-looking creature, called an Aye-aye, is actually a primate found in Madagascar. Aye-ayes have long, bony, witch-like middle finger that they use to pry insects and grubs from tree trunks. (Photo Credit: YouTube) 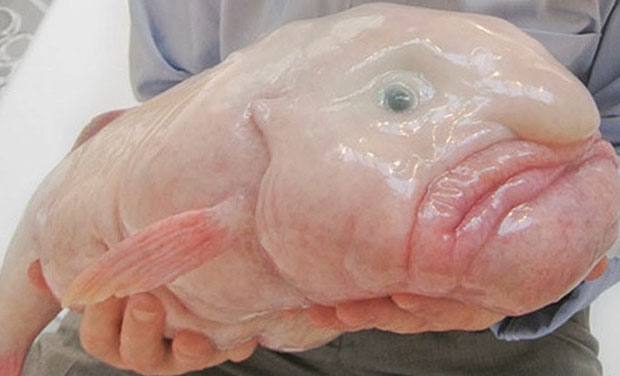 Perhaps it’s unfair to judge a fish out of water, but the blobfish looks more like a ball of slime than a living creature. (Photo Credit: Twitter) 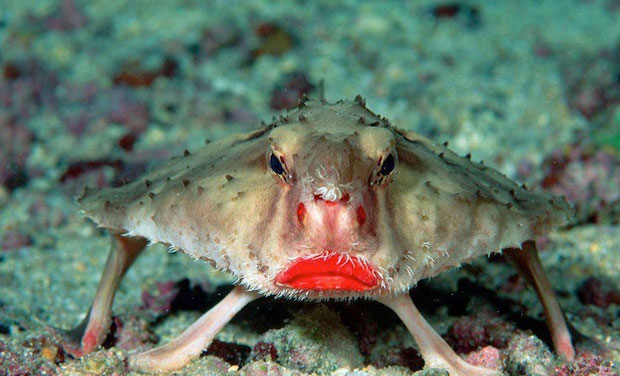 Red-lipped Batfish gives the impression that it tried to compensate for an unusual body by caking on the lipstick! These are better suited for ‘walking’ along the ocean floor than swimming. (Photo Credit: Imgur) 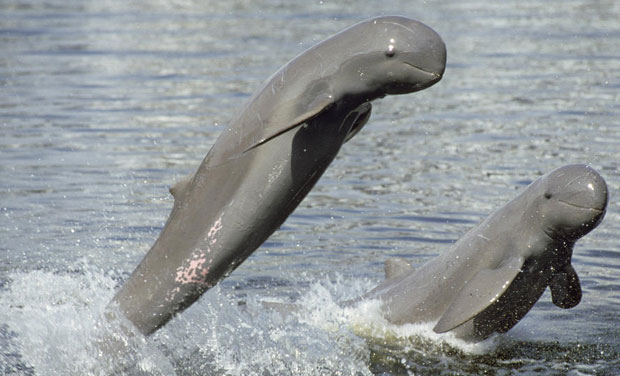 The Irrawaddy dolphin found in Bay of Bengal have developed a partnership with local fisherman—they will drive schools of fish towards the fishermen’s nets, and in exchange they have their pick of the helpless fish before the nets are hauled i 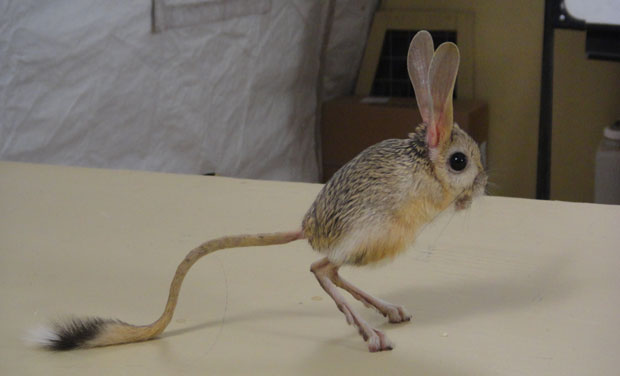 Jerboas have kangaroo-like hind legs which make the creature an amazing runner and jumper. Along with disproportionately large ears and tails, which enhance hearing and balance, these are found in China and Mongolia. (Photo Credit: Flickr) 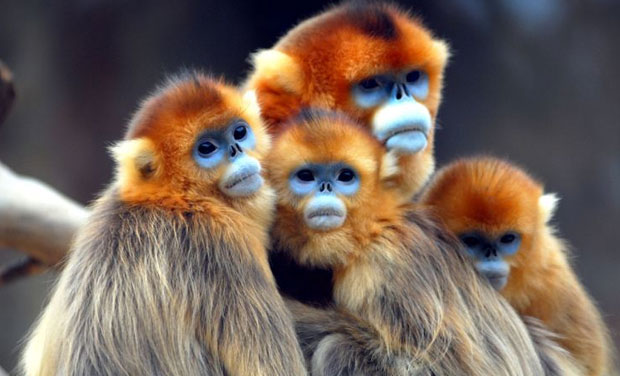 Snub-nosed monkeys live in Asia and get their name from the short, stump of a nose on their round face, with nostrils arranged forward. (Photo Credit: National Geographic) 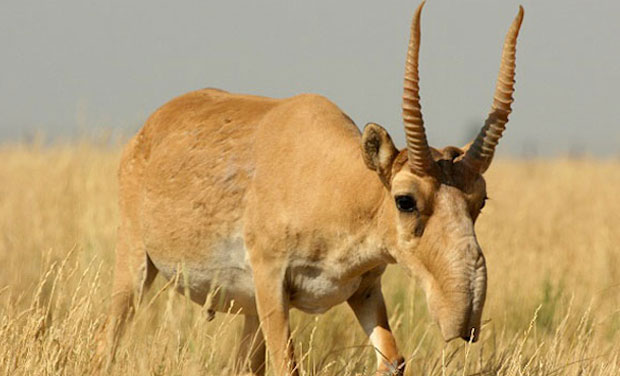 The saiga antelope spread around the Eurasian steppe, is known for its extremely unusual, over-sized, flexible nose structure, the proboscis. (Photo Credit: Flickr) 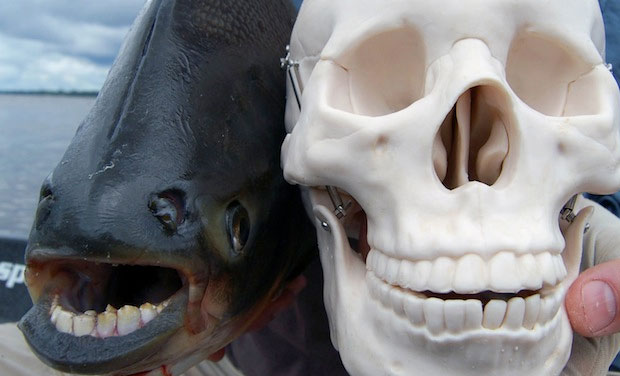 This testicle-eating fish nicknamed the “ball-cutter”, is a razor-toothed pacu fish, which has been known to bite off male swimmers’ testicles. It was spotted in the River Seine in Paris. (Photo Credit: Imgur) 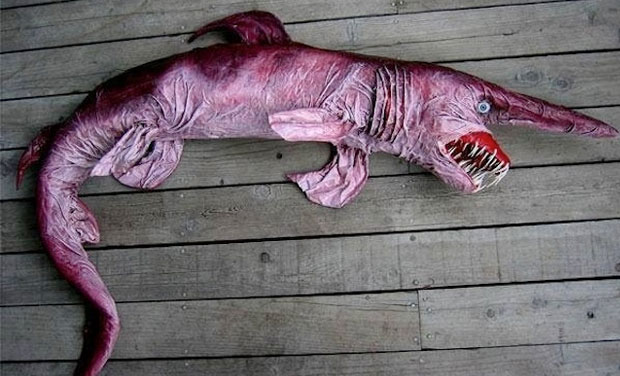 Goblin sharks inhabit around the world at depths greater than 330 ft. Thankfully given the depths at which it lives, the goblin shark poses no danger to humans. (Image credits:imgur) 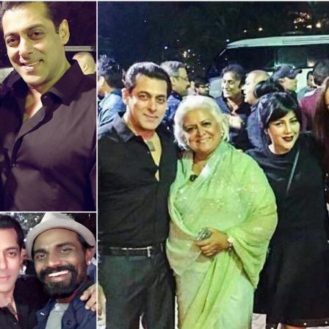