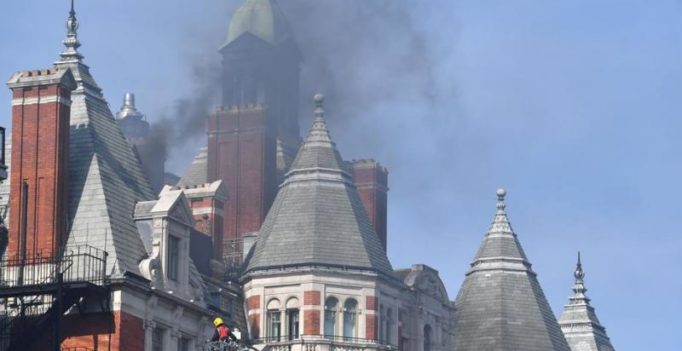 London: A fire broke out at London’s Mandarin Oriental hotel on Tuesday, with dozens of firefighters deployed to tackle the blaze that pumped smoke high into the air over the British capital.

The fire brigade said “around 100 firefighters are tackling a large fire at a hotel of 12 floors in Knightsbridge”, a luxury area of central London where Harrods department store is located.

The fire service said the blaze was “producing a lot of smoke” and was “very visible” and its cause “is not known at this stage”.

Firefighters were called to the fire at 1455 GMT.

Contacted by AFP, the Mandarin Oriental press service could not be reached.

Roads were closed off at Scotch Corner and Hyde Park Corner, busy junctions near the hotel — an Edwardian-style building that opened its doors in 1902 and was bought by Mandarin Oriental in 1996.

The hotel has 198 rooms and suites. 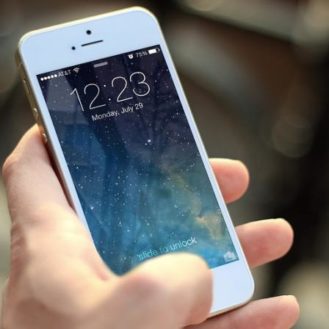