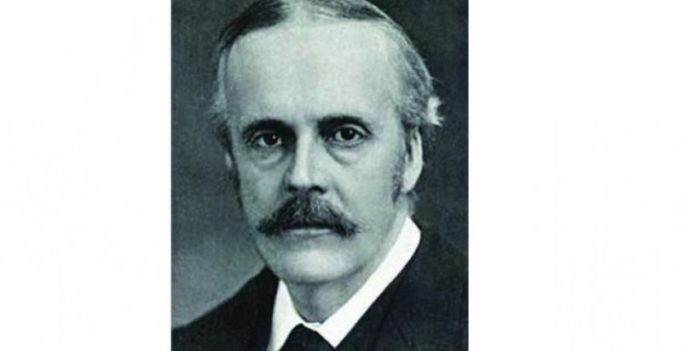 Balfour Declaration was a 67-word letter from Britain’s then foreign secretary Arthur Balfour that threw London’s backing behind a homeland for the Jewish people in Palestine. (Photo: File)

London: Britain’s foreign secretary has defended his predecessor’s role a century ago in paving the way for the creation of Israel, saying two sovereign states for Israelis and Palestinians remains the “only viable solution” for peace.

This Thursday marks the centenary of the Balfour Declaration – a 67-word letter from Britain’s then foreign secretary Arthur Balfour that threw London’s backing behind a homeland for the Jewish people in Palestine.

Israeli Prime Minister Benjamin Netanyahu will travel to London to mark the anniversary.

The statement remains controversial, setting off a chain of events that eventually led to Israel’s formation, the displacement of millions of Palestinians and decades of strife between the two communities that continues to this day.

“I am proud of Britain’s part in creating Israel,” current Foreign Secretary Boris Johnson wrote in the Telegraph newspaper on Sunday, adding the document was “indispensable to the creation of a great nation”.

But he warned that one of the key caveats of the Balfour Declaration – that the rights of non-Jewish communities shall be protected – “has not been fully realised”.

In the article, Johnson said he was writing his thoughts down in the same room Balfour used a century ago.

He praised the 1917 letter for its “incontestable moral goal: to provide a persecuted people with a safe and secure homeland.”

London, he added, remained committed to a two-state solution.

“I have no doubt that the only viable solution to the conflict resembles the one first set down on paper by another Briton, Lord Peel, in the report of the Royal Commission on Palestine in 1937, and that is the vision of two states for two peoples,” he wrote.

The borders, he added, should be as they were before the Six Day war in 1967, with Jerusalem “a shared capital” and “equal land swaps to reflect the national, security, and religious interests of the Jewish and Palestinian peoples.”

“A century on, Britain will give whatever support we can in order to close the ring and complete the unfinished business of the Balfour Declaration,” he wrote. 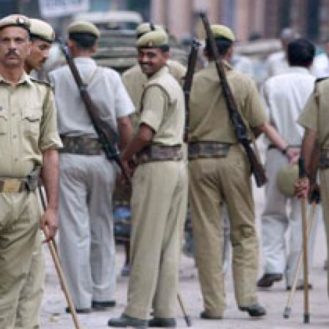