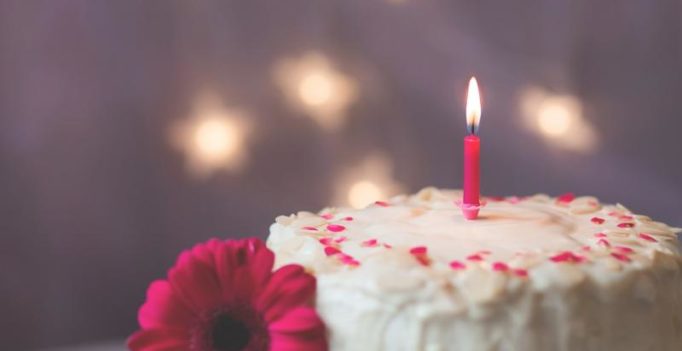 Dye’s long life may also be down to walking two miles up a steep hill four times a day while going from and to work.

A 106-year-old spinster who has never been on a date or had a boyfriend claims that the secret to her long life is a complete lack of men.

Madeline Dye, who has only once ever been to a pub, that too on her 90th birthday, says her extraordinary longevity is because she avoided the stress that accompanies marriage and relationships.

Dye, who was born in Heeley, South Yorkshire, in 1912 – the same year the Titanic sank and the Woolwich foot tunnel opened, is a retired bookbinder who lived independently at home till 103 when she had a fall making her in need of nursing care.

At home, she cooked steak and chops and kept herself busy around the house – even putting up her own curtains in her later years.

Despite moving to Norton Lees Hall care home, Miss Dye still walks without a stick and can often be found chatting with other residents.

Dye celebrated her 106th birthday on April 28 with a family trip to Baslow, Derbyshire, and a party at the care home.

Speaking about Dye, her niece Diana Heaton, an octogenarian, said that whenever anyone asks her about her past romances or if she has a husband, she says she never had one and that is the secret of her longevity.

She further added, “She says she has not had the stresses of marriage, it’s tongue-in-cheek more than anything.”

Dye’s long life may also be down to walking two miles up a steep hill four times a day while going from and to work. 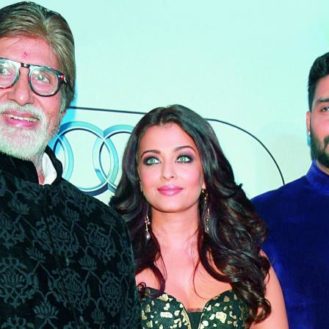 Representational Image. (Photo: Pixabay) Lausanne: A 47-year-old French man was convicted on charges of rape, in Switzerland, after he took off his condom during sexual…