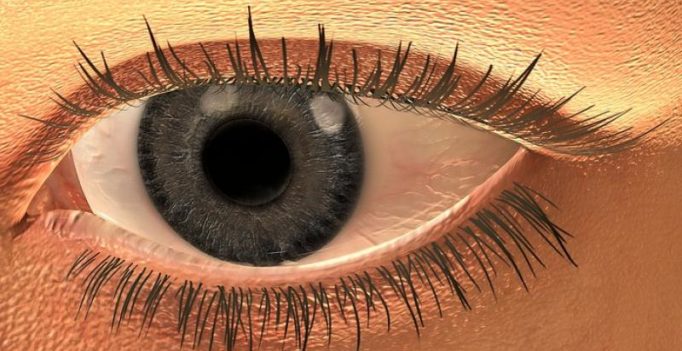 An 11-year-old Russian boy’s eyelashes are almost two inches long, the Daily Mail reported. When he was born, Muin Bachonaev’s lashes could touch his lips. They are now 1.7 inches long. His father Zaidullo Bachonaev, 45, said his son gets noticed in the streets, but that it is not a problem. “We showed him to different doctors and were told that he was okay and healthy,” he is quoted as saying by the Daily Mail. Adding, “They said that the gene responsible for his eyelash growth worked differently from usual.” However, his unique look is something the youngster embraces. “I live like anybody. There is no need to take special care of my eyelashes,” Muin is quoted as saying by the Daily Mail. Muin hopes to become a football player in the future. 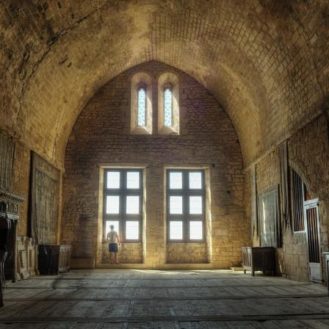 Despite his thoughtful entries, little is known about the man apart from the fact that he was born in 1842 and died in 1897. (Photo:…