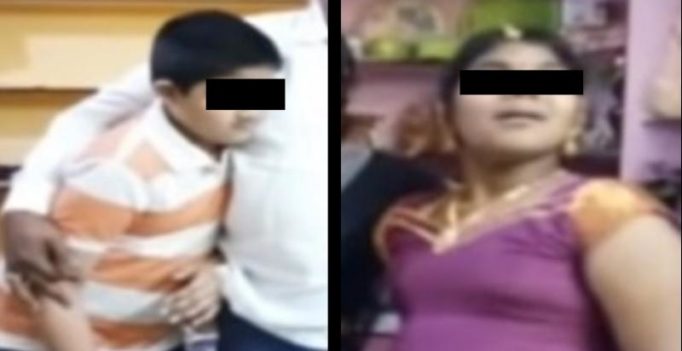 12-year-old twins with mental disability were killed allegedly by their uncle in Hyderabad. (Photo: YouTube | Screengrab)

Hyderabad: In a shocking incident, 12-year-old twins with mental disability were killed by their maternal uncle in Hyderabad’s Chaitanyapuri area on Friday as he was unable to see his sister dealing with the “trauma” and hardship of looking after them.

Srujana Reddy and her twin brother Vishnuvardhan Reddy were strangulated to death by their uncle Mallikarjun Reddy in his rented house in Chaiyanyapuri.

The incident came to light when the owner of the house noticed Mallikarjun Reddy along with his roommate and a taxi driver trying to shift the bodies in a car that belonged to the accused.

Police have arrested Mallikarjun Reddy. The other two suspects have also been arrested and are being questioned.

The medical history of the twins was not known at the time the incident was reported on Saturday morning. Details in this regard are being investigated.

Mallikarjun Reddy had brought the twins from their house in Nalgonda on Friday and had told his sister Lakshmi and brother-in-law Srinivas Reddy that he will teach them to swim.

The parents of the twins told the police their children were mute and were also mentally disabled since birth. 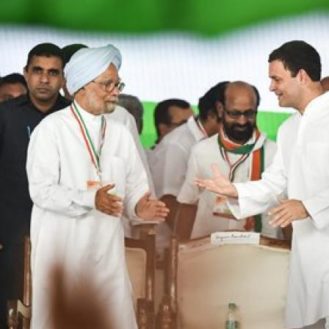