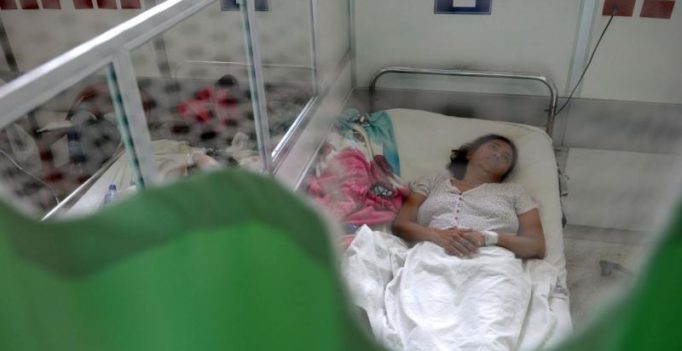 Singapore: Thirteen Indian citizens are among those infected in an outbreak of the Zika virus in Singapore, according to a person at the Indian High Commission in the city-state.

Foreign construction workers have been hit hardest in the first days of the mosquito-borne disease’s outbreak. Singapore announced the first locally contracted case of Zika late on Saturday.

Of the first 56 cases of Zika identified by late Monday, three dozen were foreign workers on a property development site where they worked and lived with more than 450 others.

Total Zika infections had increased to 82 by late Tuesday, but the Singapore government has not disclosed whether any of the more recent cases involved foreign workers. It did not respond to Reuters questions about the nationality of those infected.

The person at the Indian High Commission did not know if the Indian citizens affected were in the construction industry. India’s Ministry of External Affairs said it had asked the Singapore government if any of its nationals were among those diagnosed with the Zika virus, but had yet to hear back. Many of the 360,000 or so foreign workers in Singapore’s building industry are from the Indian sub-continent, including India, Bangladesh and Sri Lanka.

While many are paid as little as S$2 an hour ($1.47), work 12-14 hour days and rarely take days off, they can still potentially earn significantly more in Singapore than at home.

Some dormitory rooms where workers live can house more than a dozen people and have no working fans, increasing their potential exposure to mosquitoes as windows are often left open, rights groups and some foreign workers told Reuters.

Government regulations already require employers and dormitory operators to take efforts to avoid mosquito breeding habitats as part of a long-standing battle with dengue, another mosquito-borne virus, but rights groups say they are concerned that these rules are not always followed.

Heena Kanwar, executive director of the Humanitarian Organisation for Migration Economics, says foreign workers are “the most susceptible group” for infections “because of their living conditions.”

A spokeswoman for the site’s owner, Guocoland, said the company was unable to comment “beyond what has been released by the authorities.”

Only local media were invited to a site visit by Minister of State for Manpower Teo Ser Luck on Tuesday, reporting that those diagnosed with the Zika virus were still living on site, but were separated from other workers, in rooms with internet access and delivered meals.

Debbie Fordyce, member of the executive committee of the group Transient Workers Count Too, noted that Singapore doesn’t release a nationality breakdown of foreign workers in its construction industry, so it’s not surprising it has not disclosed where workers with the Zika virus are from.

“It could either be for the protection of the foreign workers, so that certain groups are not ostracized and identified as carriers of the virus, or to avoid drawing further attention to the poor living conditions,” she said.

Dormitory operators, who spoke to Reuters on condition of anonymity, said government agencies carry out regular site inspections, and this week sprayed insecticide and looked for potential mosquito breeding habitats.

They say the government acts quickly if conditions are sub-standard, and operators are required to have at least one sick bay available or contingency plans for infectious diseases.

One dorm operator said it was hard to monitor the spread of infectious diseases, noting there were as many as 240 workers on just one level of his premises.

Manpower Minister Teo told local media on Tuesday that action would be taken against operators who don’t take preventive measures “because this is a very serious issue.”

It’s still not known where the other foreign workers with Zika are from. The High Commission of Bangladesh and the Thai embassy said they did not have any workers among those who tested positive. A Sri Lankan foreign ministry official said it had not been informed of any infections, and the Chinese foreign ministry said in Beijing it had no information about any of its nationals in Singapore having Zika. 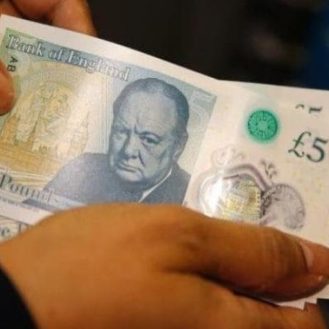