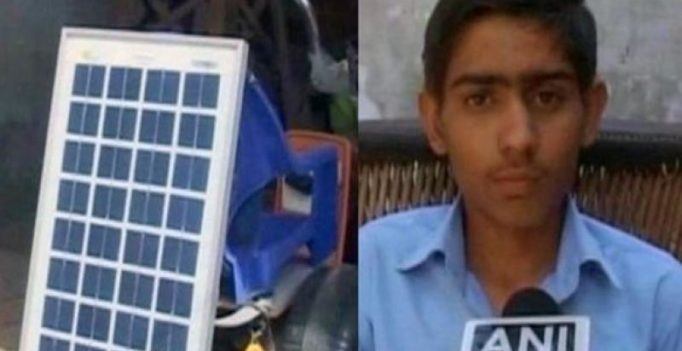 A Haryana teenager has developed solar powered bike and now dreams of making a solar-powered car that would cost less than the Nano car manufactured by TATA. Rewari-based Avneet Kumar, 13, has claimed that the bike can touch a maximum speed of 20kmph and has features like charging ports and an anti sleeping alarm.

Avneet’s father claimed that Haryana Education Minister Rambilas Sharma had promised Avneet Rs.51,000 in 2015, but was yet to receive it. Avneet’s father said he would do everything to encourage his son.

An impressed central government has decided to send Avneet in May to Japan to learn more technological techniques. 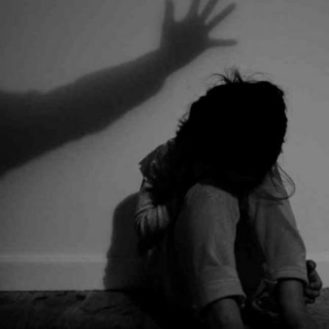