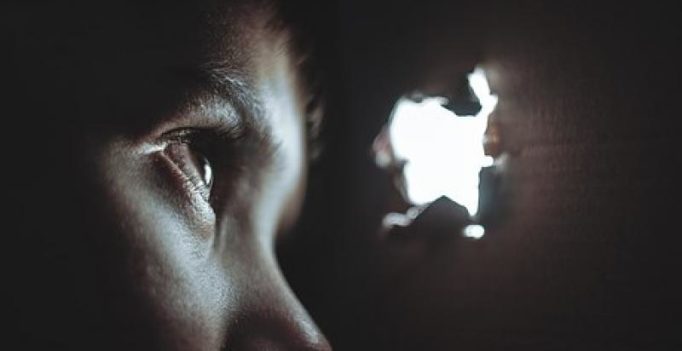 According to the medical report, the boy was sodomised, the officer said. (Representational image)

Muzaffarnagar: A 14-year-old boy was allegedly sodomised by a dhaba owner at a village, police said on Saturday.

The boy and his friends had gone to Haridwar during the Kanwar yatra. On their way back, they took up work at the dhaba as they had run out of money,

The man has been arrested, the officer said, adding that the the accused had also threatened the victim with dire consequences if he reported the matter.

According to the medical report, the boy was sodomised, the officer said.

The man was booked under relevant sections of the Indian Penal Code (IPC), including 377 (unnatural offences) and 506 (criminal intimidation), and provisions of the Protection of Children from Sexual Offences Act.

In another incident, a 22-year-old man was arrested for attempting to rape a 16-year-old girl on Friday, police said. Station House Officer V C Tiwari said the accused entered the girl’s house and attempted to rape her. He said a case was registered following a complaint by the girl’s father. 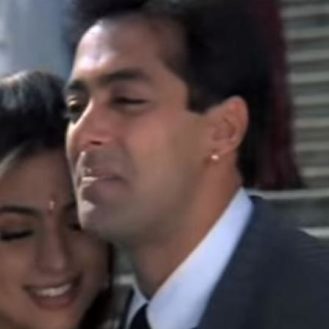