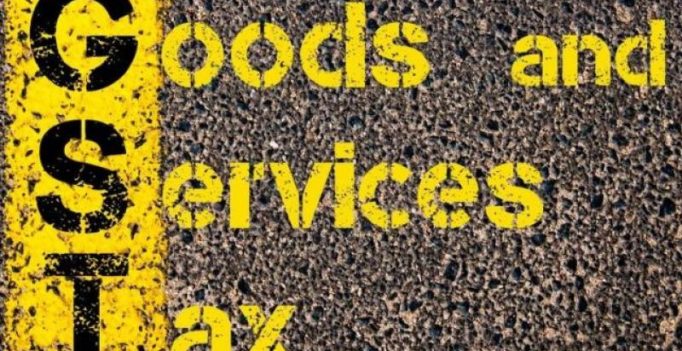 The temples get revenue through selling of prasadams, argitaseva and others, money from hundis, lease from lands and other sources.

Hyderabad: Devotees visiting major temples have to pay more from July. Major temples, which have more than Rs 20 lakh annual revenue, are brought under Goods and Service Tax (GST) purview.

He said it is not clear as to which services will attract GST in these temples. Officials said raw material for the preparation of prasadams will cost more. For example, 5% GST was imposed on cashew nuts, and 12% GST on ghee.

The temples get revenue through selling of prasadams, argitaseva and others, money from hundis, lease from lands and other sources. The officials said whether the income of temple through hundis will also come under taxable revenue or not is not clear. Earlier, the state government used to give tax exemptions to temples. 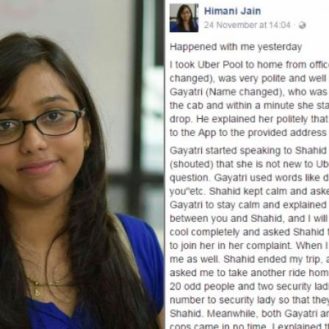