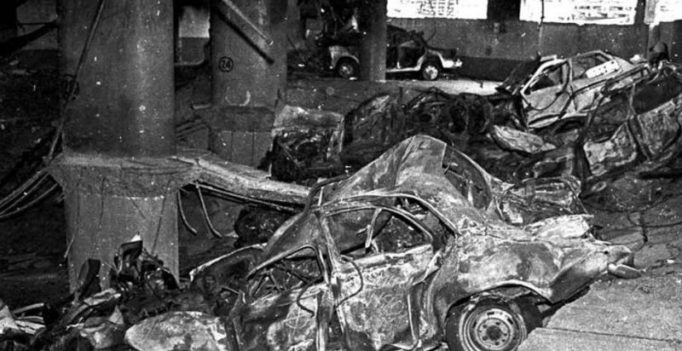 Mumbai: Tahir Merchant, convicted in the 1993 Mumbai serial blasts case in June, did not attend any of the conspiracy meetings, his lawyer on Wednesday argued before the TADA Court in Mumbai and sought leniency for him.

The special court for Terrorist and Disruptive Activities (Prevention) Act (TADA) cases in June convicted Merchant, extradited gangster Abu Salem and four others in the case.

The defence lawyers on Wednesday began their arguments on the quantum of sentence. The TADA court judge G A Sanap, while convicting Merchant, had held that he was one of the conspirators. The CBI has sought death penalty for him.

Merchant’s lawyer Sudeep Passbola said his client did not attend the conspiracy meetings which preceded the March 1993 blasts and there was no evidence to show that he was aware of RDX being smuggled into the city.

Passbola also said that people were sent to Pakistan for arms training to deal with a 1992-like situation (when riots erupted in Mumbai following the demolition of Babri Masjid), and it was only after their return that Tiger Memon, the absconding mastermind of the conspiracy, decided to use them for carrying out blasts.

Among other things, Merchant was accused of sending people to Pakistan for arms training. Passbola also refuted the CBI’s claim that Merchant had good relations with Pakistani Army and the country’s intelligence agency, ISI. He was acting at somebody else’s instructions and was not ‘in commanding position’, the lawyer said. The arguments would continue on Thursday.

Meanwhile, the court issued a notice to Delhi police on Wednesday, seeking their reply, as the case for which they are seeking the custody of Abu Salem is not covered by the extradition agreement between Portugal and India.

Delhi police have approached the court seeking Salem’s custody for a case registered in the national capital. However, as per the agreement with Portugal under which Salem was extradited in 2005, he can be tried in only nine cases (including the 1993 blasts case). The Delhi case is not a part of the list. 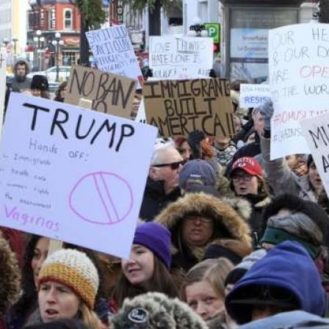