Kolkata: At least two persons were charred to death in a fire at a hotel in southern Kolkata early today, police said.

Anup Agarwal and Jugalkishore Gupta, guests at the hotel, were rushed to a hospital after suffering serious injuries in the fire but could not be saved.

The fire broke out at around 3 am, a senior police officer said, adding that up to 30 persons, including the hotel’s staff, have been rescued.

Nine fire tenders were rushed to the site and took three hours to douse the fire.

Fire fighters and disaster management personnel had to break open the glass window panes of the hotel for the thick smoke to pass out, the officer said, adding the fire might have spread from the kitchen to the ground floor.

A few of them were rescued using ladders while others were guided outside the hotel by rescue workers, he said.

“Apart from hotel guests, there were workers who were stuck inside. Among seven persons, two were seriously injured and succumbed when taken to the hospital,” the officer said.

“The fire is completely under control and we are making sure that there are no pocket fire,” he said. 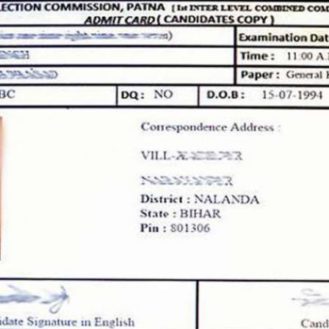