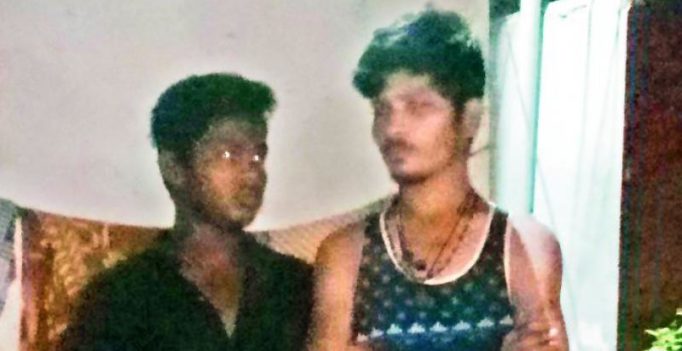 The two men who were caught by the locals and handed over to the police for capturing cats.

Hyderabad: Four persons who were capturing cats illegally were caught by locals in Chilkalguda and handed over to the police. Animal activists suspected that cat meat trade which is illegal was being carried out.

Speaking to Deccan Chronicle, animal rights activist Panneeru Teja said, “I got a call on Saturday around 11 pm that four people were catching cats in Chilkalguda. They caught a cat in a gunny bag and were moving around the area in search of more.”

“This is not the first case. Two months ago also we rescued five cats. The people who trap the cats usually come early in the morning and late at night. They usually possess a stick and wire to trap the cats. I am suspecting the cat meat was supplied to some restaurants in the city and its outskirts,” Teja added.

According to the order dated August 6, 2014, issued by director (enforcement) of Food Safety and Standards Authority of India (FSSAI), it is illegal to slaughter any other animal other than the ones belonging to the species of bovines, caprines, ovines, suillines, and this includes poultry and fish, added Teja.

Chikkadpally sub-inspector K. Kishore Kumar said, “As soon as we got the information we rushed to the spot and rescued the street cat. We have booked a petty case on three people.” 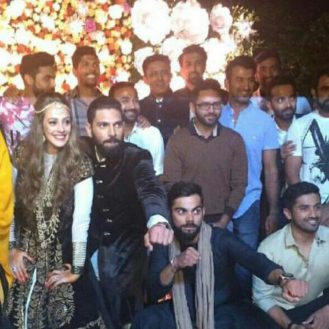