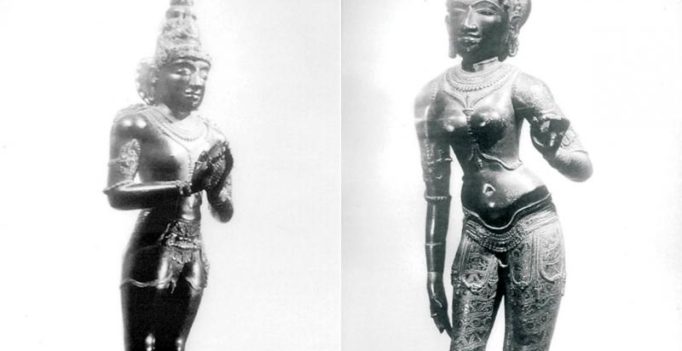 Panchaloha idols of King Raja Raja Chola and his wife Lokamadevi, which went missing from Big Temple at Thanjavur 50 years ago. —DC

Thanjavur: Thanjavur west police registered a case on Friday about two important icons that went missing from the Big Temple here over 50 years ago.

The two icons made of Panchaloha are that of king Raja Raja Chola, who built the Big Temple and Lokamadevi, his wife. These icons have been missing from the temple for over five decades.

Of them, icons of Raja Raja Cholan and Lokamadevi were important ones. They were 75 cm high and were at the northwest mandapa of the temple as per an inscription in the temple. Raja Raja Chola icon is said to be worth `60 crore and that of Lokamadevi `40 crore. These icons, it is said, might have been stolen from temple and taken to other states and are now in some museum.

Venkatraman, Deputy Superintendent of Police, took up investigation and based on a report prepared by him after consulting archaeologists, epigraphists and mention the icons in the books, Thanjavur west police have registered a case.

But as per the order of the high court, the case is now handed over to idol wing, said the SP.

Pon. Manikavel, inspector general of police, idol wing, who was here, said that idol wing will take up the case. Several years ago, V.V. Swaminathan, former minister and MP, made a complaint and took up the issue in court. Now a case has been filed and we will investigate it, Manickavel said. 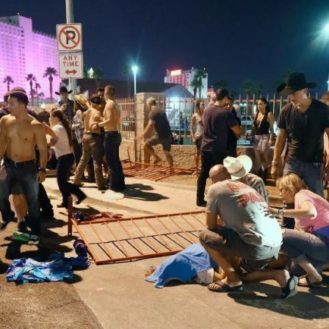