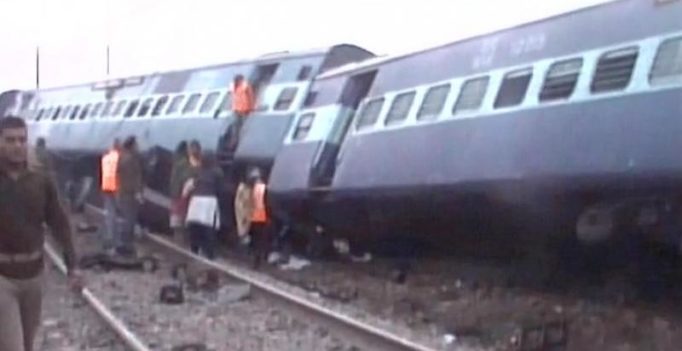 Kanpur: At least 2 persons were killed and 26 others injured when 15 coaches of the Ajmer-Sealdah express train derailed this morning near Rura railway station in Kanpur dehat district.

The incident took place around 6 AM near Rura railway station, 70 km from here, when the train was crossing a bridge overhead a dry canal in the area, Northern Central Railways PRO Amit Malviya said.

Two persons were killed and 26 injured in the mishap when 13 sleeper and 2 general coaches of the train, 12987 Ajmer-Sealdah express, derailed, IG (Kanpur range) Zaki Ahmed said.

Rescue and relief operations have been started at the accident spot with the district health department dispatching 14 ambulances and relief teams from Kanpur and Tundla, he said.

Buses have also been plied to drop the stranded passengers from the spot to Kanpur railway station.

“A rescue team has rushed to the spot and a medical relief train from Kanpur has also been sent to the accident site. Currently we are focusing on relief and rescue operations,” Railway spokesperson Anil Saxena said. 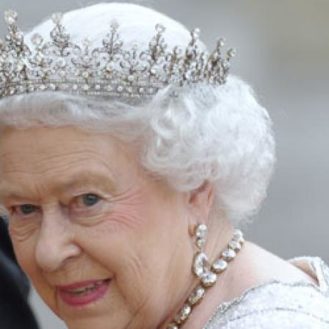