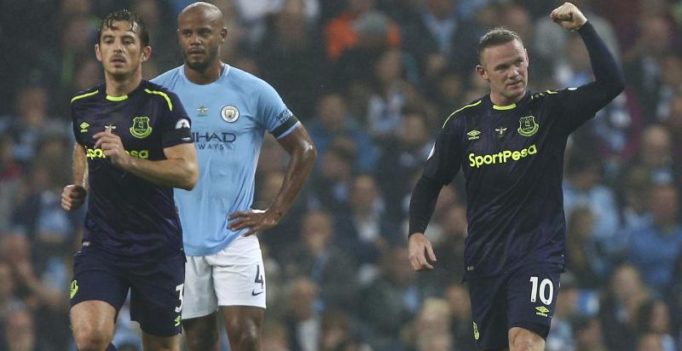 Wayne Rooney, who joined former England and Newcastle United great Alan Shearer in reaching the 200-goal landmark, said he was sure fans from his former club Manchester United would have enjoyed it too. (Photo: AP)

Manchester: Everton star Wayne Rooney said becoming only the second person to score 200 Premier League goals when he netted in the 1-1 draw with Manchester City on Monday was a sweet moment.

The 31-year-old, who joined former England and Newcastle United great Alan Shearer in reaching the 200-goal landmark, added he was sure fans from his former club Manchester United would have enjoyed it too.

Post his 200th goal, former Man Utd star celebrated a special feat before the section of Manchester City fans. Rooney, then took to Twitter, to share a picture of his celebrations with a cheeky caption, “Always nice to see a few familiar faces.” Rooney rejoined Everton, the club where he made his name as a teenager, from United in the close season after he became a peripheral figure there under Jose Mourinho.

“It was nice,” Rooney, who will do well to pass Shearer’s mark of 260, told Sky Sports.

“To do it today in such an important game for us, with tough games coming up, it was a sweet moment and I am sure the red half of Manchester will have enjoyed it as well.”

Rooney, who also scored in their opening 1-0 win over Stoke City, said that people shouldn’t be surprised he covered more ground in the match than his team-mates.

“It is not bad for someone who is not fit anymore and can’t get about the pitch!” grinned Rooney.

“I have always put a shift in for the team and tonight is no different.”

Rooney’s lack of match time with United last season cost him his place in the England squad, but with one being named later this week and with his early-season form, a recall could be on the cards.

“I am focusing on Everton,” said Rooney when asked about his chances of a call-up.

“I am sure I will speak to England manager Gareth Southgate over the next few days and we will see what happens.”

Everton manager Ronald Koeman – who has spent heavily in the close season – said he had expected Rooney’s early sparkle.

“I am not surprised about Wayne Rooney,” Koeman told Sky Sports.

“I know how eager he was to come back to Everton. We are really happy that he is back.” 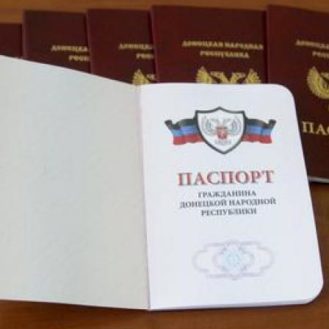