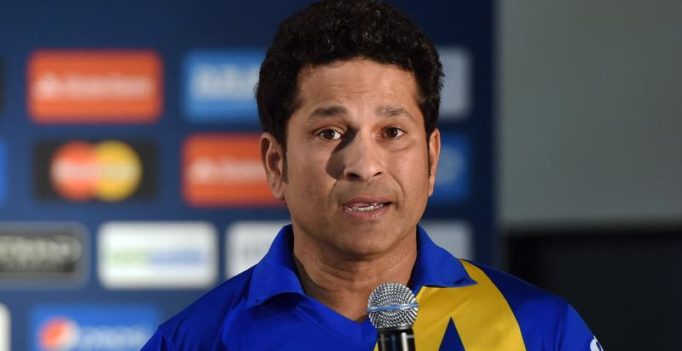 Tendulkar was part of the Indian squad which lifted the 2011 World Cup under the captaincy of Mahendra Singh Dhoni.(Photo: AFP)

“I think 2006-07 we were possibly our lowest (phase). We didn’t qualify for the Super 8 stage of the 2007 World Cup. But we got back from there and started fresh thinking, we started moving in a new direction,” the right-handed batsman recalled at a programme in Mumbai.

“We had to make a lot of changes. And once we had planned what we had to achieve as a team, we were committed to it and the results followed,” he added.

In the 2007 Cricket World Cup, the Rahul Dravid-led India lost to Bangladesh and Sri Lanka in group stages to crash out in the opening round.

“We had to change a lot of things. Whether they were right or wrong we didn’t know. The change did not happen overnight. We had to wait for results. In fact it took me 21 years of my career to lift that beautiful World Cup trophy,” said Tendulkar.

Tendulkar was part of the Indian squad which lifted the 2011 World Cup under the captaincy of Mahendra Singh Dhoni. 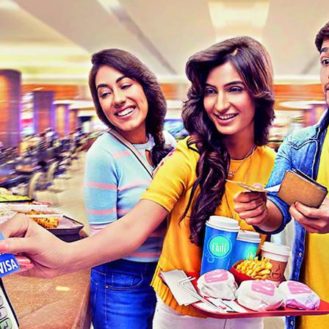