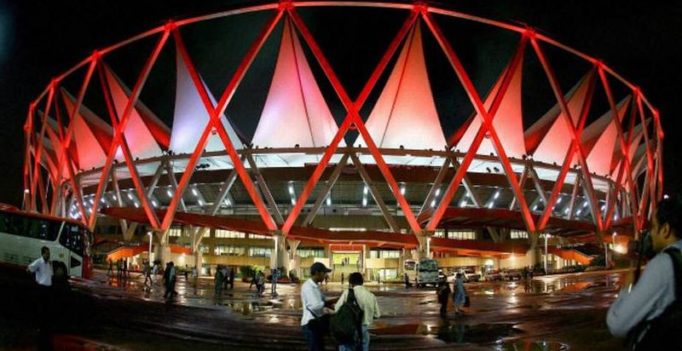 FIFA is said to be happy with the steps taken to curb pollution in Delhi. (Photo: PTI)

Mumbai: After FIFA had raised some concerns about pollution near the Delhi venue of the 2017 FIFA U-17 World Cup, the football governing body expressed happiness about the ban on firecrackers imposed by the government in NCR.

The India U-17 team, being the host, automatically get a spot in Group A of the World Cup. While the draws are yet to be made, the venue for the Group A games is set to be the Jawaharlal Nehru Stadium in New Delhi.

FIFA had raised some concerns about the Delhi venue, as the city experiences copious amounts of pollution during Diwali (which is around the time of the World Cup).

These concerns, however, have been put to bed due to policies put in place by the government, an official working closely with the Local Organising Committee of the World Cup revealed to Deccan Chronicle.

While the ban on firecrackers in the National Capital Region is something that FIFA is banking on, the world football governing body has also made sure that Delhi will host its last game on October 16, three days ahead of Diwali.

Steps are also being taken to ensure that diesel-fuelled machines are not used in NCR.

Dust pollution is another huge problem that needs to be addressed in the city, the official said. A number of sprinklers will be used in the next two to three months, in order to tackle the problem, he added. 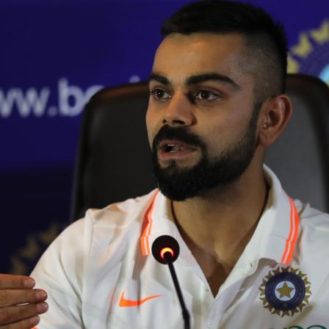 Speaking at the launch of a handbook on ‘Legal processes for police in respect of crime against children’ in New Delhi, Gandhi asserted that her…