She suffered from fits and mental illness (Photo: AFP)

Islamabad: In an unusual case, over 20 metal pieces, including large nails and hair pins, were surgically removed from the stomach of a mentally unstable woman in Pakistan.

The incident occurred in Peshawars Lady Reading Hospital (LRH) yesterday, where a 22-year-old woman from Kurram tribal district was operated upon.

The 22-year-old woman, a resident of Kurram Agencys Parachinar area, complained of severe pain in her abdomen earlier this week and was rushed to the hospital.

After conducting an examination and reviewing x-rays carefully, doctors reached the conclusion that there were metallic objects in the patients stomach, Dawn reported.

The doctor, who was leading a team of surgeons at LRH, said the team operated for four hours on the patient and removed 22 metallic objects from her stomach, including large nails and hair pins, and pieces of glass.

The woman is in stable condition, the doctor said. He added that the patients case history showed that she suffered from fits and mental illness.

The incident comes just days after a similar case emerged in Amritsar, where doctors operated on a 42-year-old police officer to remove 40 knives that the policeman claimed he used to feel an “urge” to eat. He ate the knives over a period of two months. 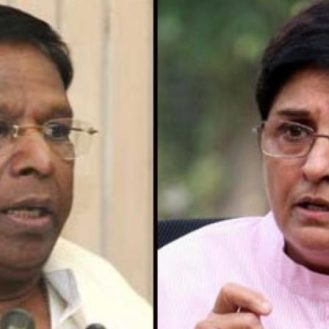