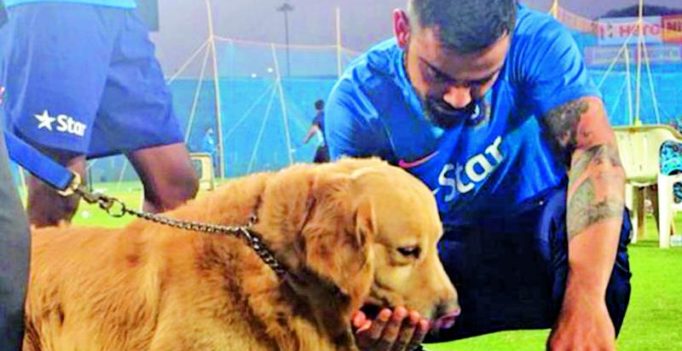 Mumbai: There will be 23 dogs on guard at the Maharashtra Cricket Association Stadium in Pune for the first ODI  between India and England  on Sunday, according to Kishor Nawar, the partner of Third Eye Security firm, which has been assigned to look after both teams.

This will be the second international match being guarded by the dogs in Pune.

“We have been providing dog security at this venue in IPL matches and earlier this year the T-20 match between India and Sri Lanka was the first such instance in India where dogs in large numbers guarded the entire match,” said Nawar.

“The dogs are highly trained and prevent spectators from entering the ground.” further added Nawar. 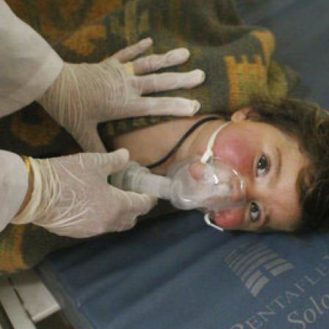