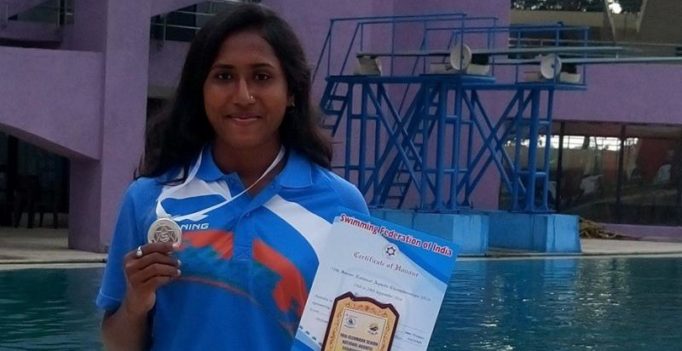 Tanika Dhara, who had won a silver medal in the one metre springboard event at the 70th National Aquatics in September last year and also clinched a bronze in 35th National Games held in Thiruvananthapuram in 2015, was found dead at her residence in Poonawala chawl in Lower Parel yesterday, police said.

She was working as a junior clerk with the Western Railway, they said. “The incident came to light when her friend visited her residence yesterday and found the room locked from inside. Even her repeated calls to Tanika went unanswered,” a police official said.

Finally, Dhara’s friend and some neighbours broke the door open and entered the room, only to find her hanging from a window grill, the official added.

Dhara was rushed to a hospital, but was declared brought dead.

Police, who were alerted about the incident, reached the spot and her body was sent for post-mortem.

According to police, Dhara’s parents, who live in Kolkata, have been informed about the incident. “The motive behind the suicide is yet to be ascertained and our investigation is on,” the police official added. 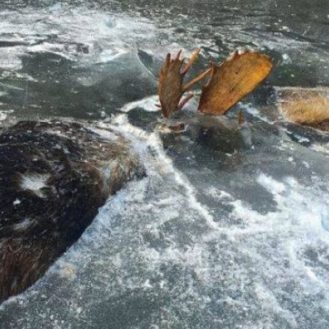