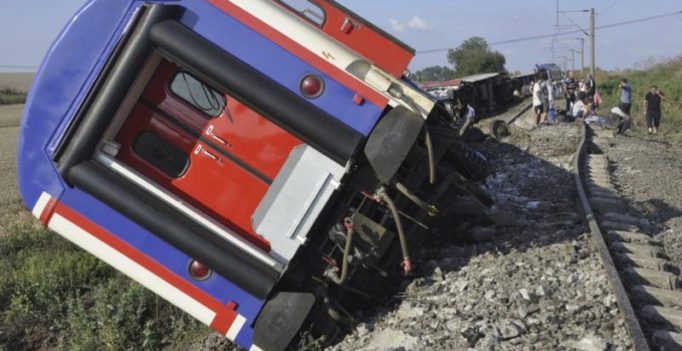 An overturned train car is seen near a village at Tekirdag province. (Photo: AP)

Istanbul: 24 people were killed in the derailment of a passenger train in northwestern Turkey, said a top Turkish official.

The train was heading to Istanbul from Edirne, on the border with Greece, with 362 passengers and six crew members on board. Five of its six cars derailed.

Health Minister Ahmet Demircan said 318 were injured, with some 124 of them still being treated in hospitals.

Judicial and administrative investigations were launched. 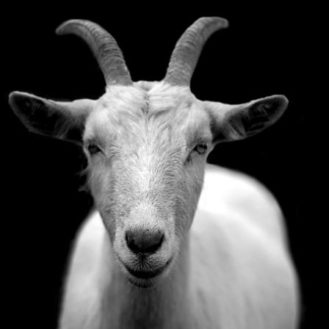