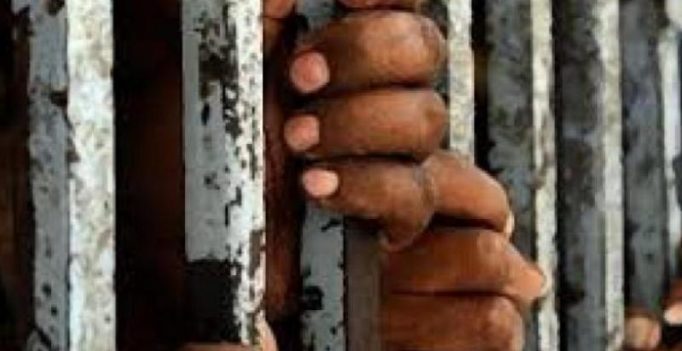 To stop Faheem Unnisa Begum rom going away, the kafil planted a theft story and blamed her. A case was registered and she was sentenced to six months imprisonment. (Representational Image)

Hyderabad: A 28-year-old woman from Kumram Bheem Asifabad district who went to Riyadh over an year back to work as nurse has been sentenced to six months imprisonment in a theft case.

Faheem Unnisa Begum, was forced to work as a domestic help and fell ill. She tried to escape but was implicated in a theft case and sentenced to imprisonment. Members of her family approached MBT leader Amjed Ullah Khan, who on behalf of the family, wrote to the Minister of External Affairs appealing for help.

An agent, Zafar Farooqi from Mumbai, gave her a job offer as nurse in a hospital in Jeddah. She landed in Jeddah in April 2016 and was taken to a house where she was to work as a domestic help.

The woman accepted the responsibility that was given to her keeping in mind her family back home awaiting her support. She worked for 11 months and was paid regularly by her kafil Hassan Hussain Hassan Al Khalaf. But due to the work pressure she fell ill and decided to return home. When she told this to the Kafil, he demanded 21,000 Saudi riyals to let her go and started torturing her physically and mentally.

“She was locked up in a room and was deprived of basic amenities like proper food. She tried to run away from the house in June 2017 but was caught,” said her husband. To stop her rom going away, the kafil planted a theft story and blamed her. A case was registered and she was sentenced to six months imprisonment. 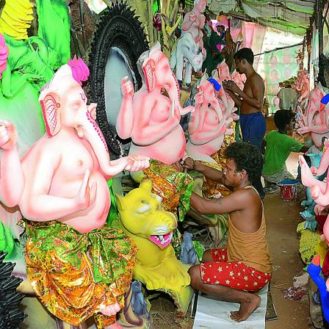