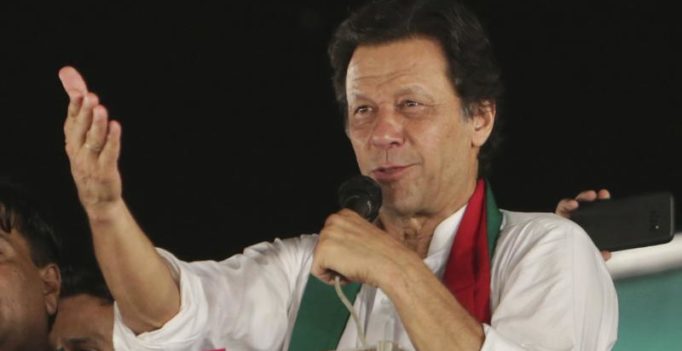 While there’s no clarity whether Sunil Gavaskar and Kapil will attend Imran Khan’s swearing-in as Pakistan Prime Minister, Navjot Singh Sidhu has accepted the invitation to attend the ceremony. (Photo: AP)

It is reported that the said ceremony is set to take place on August 11.

While there’s no clarity whether Gavaskar and Kapil will attend Imran’s swearing-in ceremony, Sidhu has accepted Imran’s invitation.

“It is (a) great honour, I accept the invitation. Men of genius are admired, men of power are feared, but men of character are trusted. Khan Sahab is a man of character. He can be trusted. Sportsmen build bridges, break barriers, unite people,” Sidhu said in a statement issued in Chandigarh.

Pakistan Tehreek-i-Insaf (PTI) spokesperson Fawad Chaudhry talking to media said the party has also asked the Foreign Office (FO) to inform it whether foreign heads of state, including Prime Minister Narendra Modi, could be invited for August 11 event, the Dawn reported.

However, the response from the FO in the matter is still awaited. 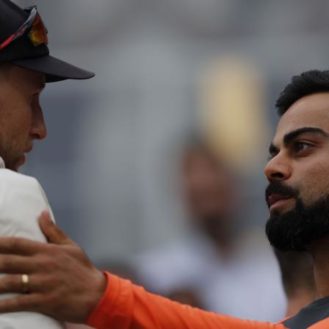