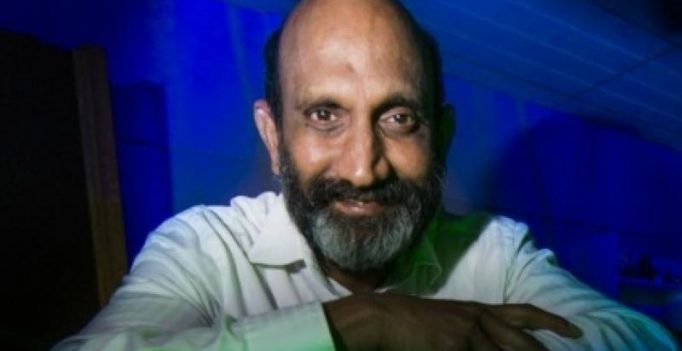 Melbourne: Three Indian-origin persons have been awarded Australia’s highest civilian honour this year for their contributions in the field of medicine and work towards the community.

Purushottam Sawrikar, a Sydney-based medical practitioner, received Order of Australia medal for the year 2017 announced on the Australia Day in General division category for his service to medicine, and to the Indian community.

Makhan Singh Khangure from Perth was given the award for his for significant service to medicine in the field of neuroradiology, to education, and to a range of professional medical associations.

Vijay Kumar, a nuclear medicine specialist and a researcher, was given the award for his significant service to medical research in the disciplines of nuclear medicine and biology, to professional organisations, and to the community.

A Darwain-based Tejinder Pal Singh was among the list of finalists in the Australian of the Year Local Hero catergory awards, for his efforts in improving the community.

Singh was nominated for his four-year-old initiative of providing a free-meal service called the ‘food van’ in Northern Territory.

Singh has been feeding the poor and needy locals of northern Darwin with dedication on the last Sunday of each month.

Other who received the top honours were a Queensland based Biomedical scientist Alan Mackay-Sim who was named Australian of the Year this year.

Alan’s groundbreaking work on stem cells was crucial to the first ever successful case of restoring a quadriplegic person’s ability to walk. 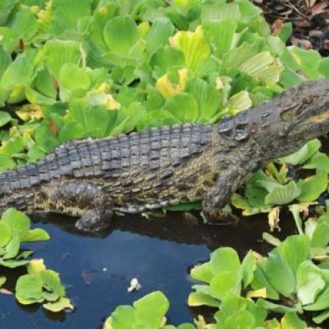