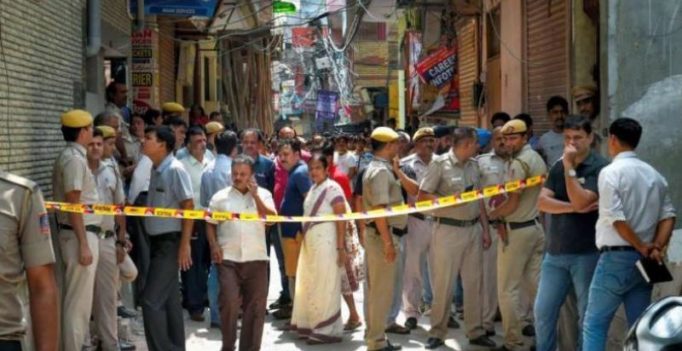 The bodies of 10 members of the family were found hanging from an iron mesh attached to the ceiling on July 1, while that of Narayan Devi was found lying on the floor in another room of the house. (Photo: File | PTI)

New Delhi: All 11 members of the Chundawat family, whose bodies were recently recovered from their residence in north Delhi’s Burari, died due to hanging, a senior police officer said after the force received the last post-mortem report of 77-year-old Narayan Devi.

The police would now ascertain whether three members of the family, whose hands were found loosely tied with rope, hanged themselves after tying others or they tried to free themselves.

The bodies of 10 members of the family were found hanging from an iron mesh attached to the ceiling on July 1, while that of Narayan Devi was found lying on the floor in another room of the house.

“The post-mortem reports of the 11 family members say that they died due to ante-mortem hanging. The reports support the suicide theory. We will study the reports,” Alok Kumar, Joint Commissioner of Police (Crime) said.

The police had found a belt near Narayan Devi’s body and a stole around her neck.

It is suspected that she was hanged from an almirah, the police said.

Alok Kumar said that documents found from the spot carried instructions on how they should be hanged.

“Till now, we have not found anything to indicate that the family was in touch with any godman or tantrik,” said the police officer.

Alok Kumar said that they were planning to conduct psychological autopsy of the deceased.

The viscera of the deceased, the handwriting samples and other exhibits would be sent for forensic examination tomorrow, the police said.

The others found dead were Lalit’s wife Tina (42), their 15-year-old son Dushyant and Pratibha’s daughter Priyanka, who got engaged last month and was supposed to get married by the year-end.

The police said that the hands of Lalit, his wife Tina and his elder brother Bhavnesh were found tied loosely in the front, while the hands of the other members were tied behind their backs.

The police had also found 11 diaries, which contained “psychological musings” and certain things written about the “road to god”. 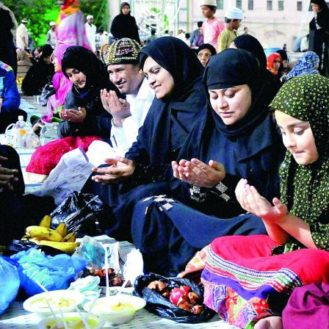 Leaders of all the opposition parties on Wednesday condemned the police brutality upon anti-liquor protesters, particularly the lathi-charge at Samalapuram in Tiruppur and urged the…