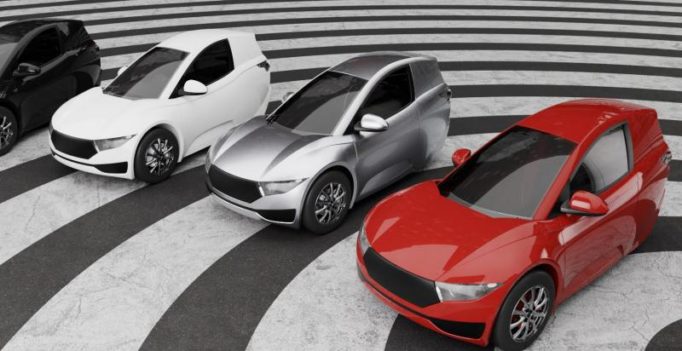 Those who put down deposits now can expect delivery after the first quarter of 2017.

Detroit: A three-wheeled electric vehicle could be on the road later this year in the US and Canada. Electra Meccanica Vehicles Corp. of Vancouver, British Columbia, officially unveiled the one-seat Solo on Friday. The Solo could go on sale as early as November pending approval by US and Canadian regulators. It costs around $15,500.

Two hundred people have already put down a refundable deposit of 250 Canadian dollars ($193) to get the Solo, Electra Meccanica spokesman Jeff Holland said. Those who put down deposits now can expect delivery after the first quarter of 2017. The company eventually hopes to sell the Solo globally.

The Solo is classified as a car in Canada and as an autocycle in 41 US states, Holland said. That means it doesn’t require users to wear a helmet or have a motorcycle license, but it also doesn’t have some safety features that are required in cars, like air bags.

The company sees the vehicle as ideal for low-speed commutes but it does have some safety features. Those include a backup camera, chrome-alloy tubes built into the side for crash protection and aluminium crush zones in the front and rear. The Solo’s body is made from the same strong but lightweight aluminium composite as the floor on a Boeing 787.

The Solo has two front wheels and one rear wheel and is 10 feet long, or about 14 inches longer than a Smart car. It looks pretty normal in front: It’s nearly as wide as the Smart and has a hood, headlights and grille. But it tapers off sharply in the back. There’s a plug hidden under its license plate.

The Solo is powered by a lithium-ion battery that can go 100 miles on a charge. It takes three hours to fully charge the battery using a 220-volt outlet or six hours using a 110-volt outlet. It has a top speed of 80 mph and goes from zero to 60 mph in 8 seconds, which is equivalent to a Toyota Camry.

The Solo has some fancy features, like a digital instrument display, Bluetooth connectivity, power windows and keyless entry. Air conditioning costs extra. It comes in red, black, silver and white.

Electra Meccanica expects its customers to be urban commuters who want an environmentally friendly vehicle. It says 80 percent of commuters currently drive alone, and the average US commute is 50 miles roundtrip, which would be well within the Solo’s range.

The US and Canadian governments are certifying the vehicle now and will let the company know if it will qualify for tax credits and other incentives, like use in carpool lanes, Holland said.

Once that process is completed, the company plans to open stores and start deliveries, he said. Electra Meccanica is currently reviewing 35 applications to open dealerships worldwide. 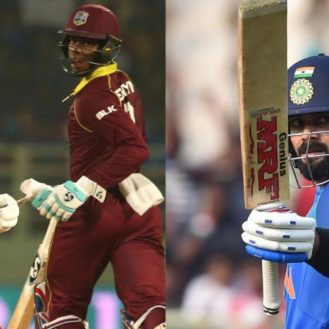