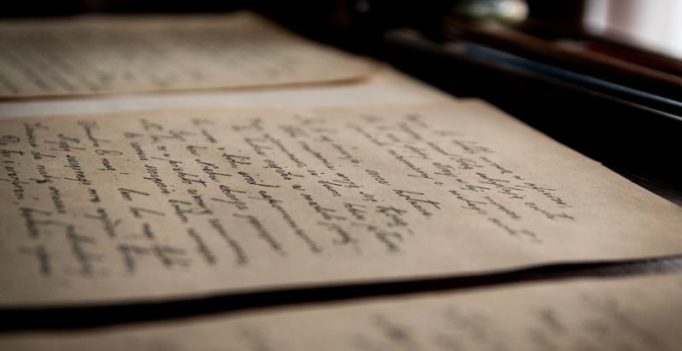 After 300 years, a letter written in code by a nun “possessed by the devil” has finally been translated.

The letter was discovered at a convent in Sicily, where the nun had been living since she was 15, according to a report by the Metro.

Sister Maria Crocifissa della Concezione believed the devil was attempting to make her serve evil and used her hand to write the message in 1676.

In it, she described Jesus and God as “dead weights”, the Metro stated.

Concezione wrote humans invented God and “this system works for no one”.

“God thinks he can free mortals,” she writes. “Perhaps now, Styx is certain,” it reads referring to the river of the underworld.

Concezione claims to have no recollection of ever writing the letter. She would often scream and faint at the altar of Palma di Montechiaro convent. 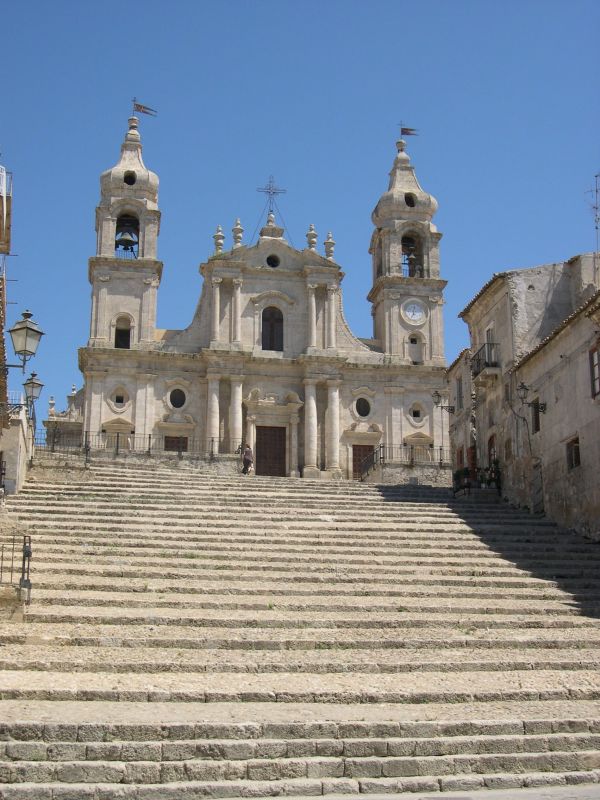 The letter was translated by scientists from Ludum Science Centre in Catania, using intelligence services software to break codes.

To come up with decipherable phrases the software ran through Latin, Ancient Greek and Arabic alphabets.

Even though the entire letter could not be translated, what was decoded revealed the contents have a dark nature.

Was the nun truly possessed? “I personally believe that the nun had a good command of languages, which allowed her to invent the code, and may have suffered from a condition like schizophrenia, which made her imagine dialogues with the Devil,” director of the centre Daniele Abate, told The Times.

Abate also revealed since the revelations of the letter, many Satanists have been trying to contact the centre. 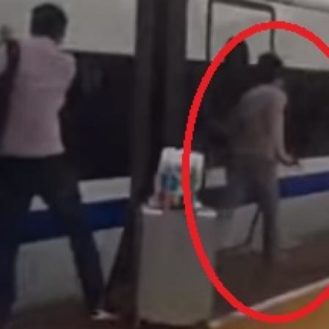