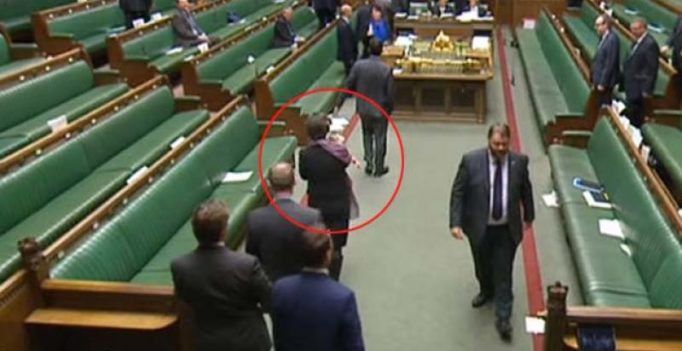 MPs do not automatically get maternity leave as they are classed as self-employed and have to negotiate leave with party whips. (Photo: YouTube Screengrab)

London: Britain on Thursday moved one step closer to a final separation from the EU as members of the UK parliament voted overwhelmingly in favour of allowing the government to begin Brexit negotiations.

Smith, 34, said last week she would be travelling from her Norwich North constituency to vote on “the central issue of our times”.

And when she arrived in the chamber with her son Alastair, they got a warm welcome from Bercow.

“I say to the honourable lady, don’t be sheepish about it,” the Speaker said.

“The little baby is welcome to come in. There’s no problem,” he said.

The Norwich North MP took her four-month-old through the voting lobby, where she also met Prime Minister Theresa May.

“Whichever way you look at it, this was a bit of history and it’ll be a privilege to be able to tell our son he was there,” Smith was quoted as saying.

She was told he was one of the first babies ever in the Chamber by Speaker John Bercow, who gave her permission to bring in the infant.

It is believed that only a Liberal Democrat and a Labour baby have previously been in the House of Commons chamber before.

Parents have spoken out in the past about the fact that Parliament is not geared up for young families.

MPs do not automatically get maternity leave as they are classed as self-employed and have to negotiate leave with party whips. 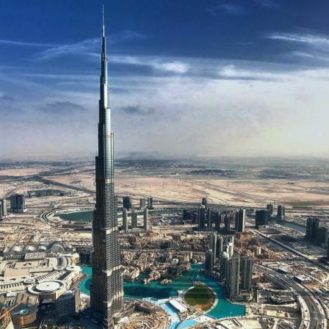