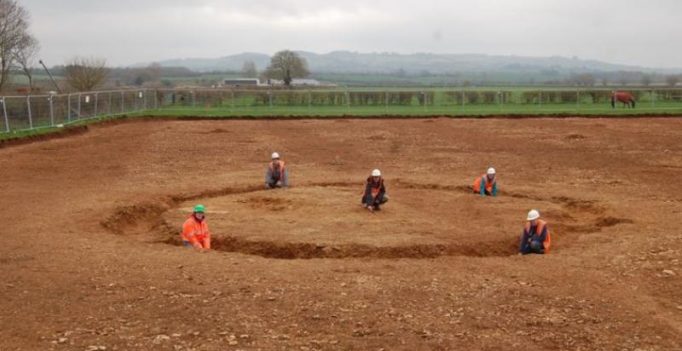 London: A 4,000-year-old henge monument, containing five well-preserved human burials, has been discovered in the UK.

The Neolithic earthwork was found in Newbold-on-Stour, in Warwickshire County, researchers said.

A team from Archaeology Warwickshire started digging the site after a geophysical survey suggested the presence of a henge.

The researchers found a simple monument that consists of a circular ditch dug in segments and an embankment created from that dug-out soil.

They also found five bodies buried within the monument.

“Unfortunately, we don’t have any ideas of the types of rituals or events that would have taken place within the centre of the monument,” Nigel Page, a project officer with Archaeology Warwickshire, was quoted as saying by ‘Live Science’.

Hundreds of henge monuments are scattered across the British Isles. Some researchers believe henges must have had some sort of ceremonial or ritual significance.

Archaeologists will be looking at the Newbold henge’s possible links to events like significant sunrises or sunsets during the post-excavation phase of the project, Page said.

The researchers said that the newly discovered monument dates to the later Neolithic period, around 2000 BC.

It is possible that the graves came much later than the original earthwork.

The henge may have been chosen as a burial spot because it was an important monument in the landscape for a long time.

The skeletons are complete and scientific tests on the bones might help determine the relationship between the people and the site, the researchers said. 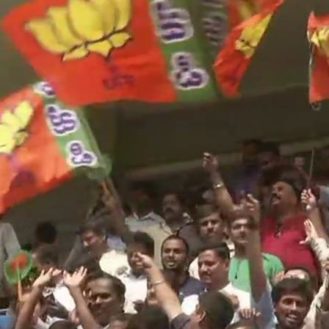