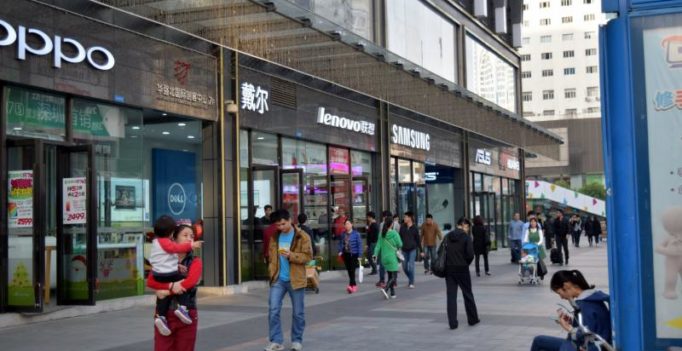 Before opting for that new smartphone, always do a market research, check with your friends and make sure you go through the pointers given below.

Opting for a new smartphone has become a yearly task, if not shorter. With growing needs from apps, operating systems and users, a smartphone soon tends to become sluggish, insufficient and even obsolete. In order to make sure you can use all your alls swiftly and efficiently, your only choice is buying a new smartphone. However, the decision of buying a new smartphone is not only because your older one is sluggish—many have the notion that the phone is now old, and others have a better one. Well, while this is a sad reality, you really don’t need to buy a new device if your old one can cater to your needs. However, buying a new smartphone is definitely a good decision because you can keep yourself updated with new app requirements and added security features, and definitely be future ready. But when you head out to get yourself a new handset, are you making the right choice?

Most stores and ecommerce websites are running crazy offers on the occasion of the festivals. No points for guessing that, smartphones remain the most wanted category during such shopping bonanza. Thus, before you splurge your hard-earned cash, here are a few mistakes you should avoid:

Don’t just buy it, because it’s a popular device 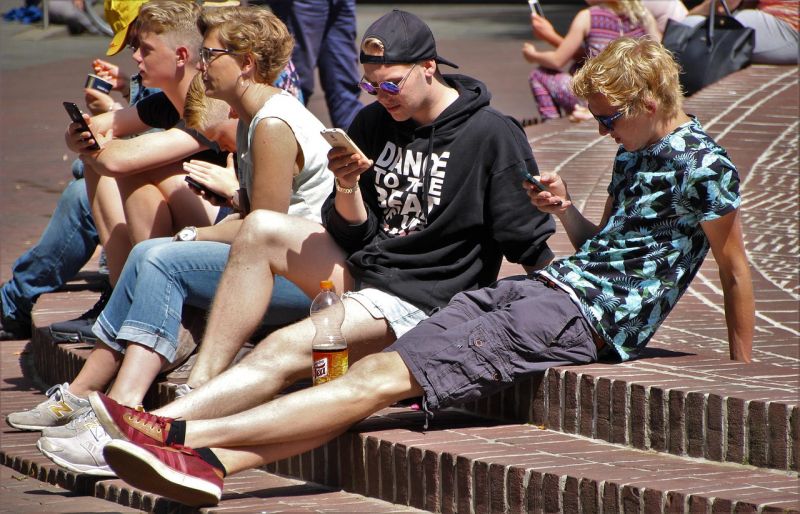 Despite years of evolution, herd mentality is common among us humans. Many people head out and buy certain smartphones simply because their friends have bought them too. For instance, a friend bought an iPhone only because his boss has the fancy high-end one. As far as the third-party apps are concerned, all he uses is WhatsApp and Facebook. And now he is struggling transferring music and videos as before and has an only choice to do it via iTunes. So overall, he is stuck with an expensive piece of electronics that does not serve his main purpose. Yet another example of popular opinion leading to disaster was the Samsung Galaxy Grand. The smartphone had a terrible display and very sluggish UI, yet it was the one of the best selling phones of that year. So, next time you want to buy a new smartphone, think of what you want the device for rather than what’s popular in the market.

We suggest that you wait for the next version 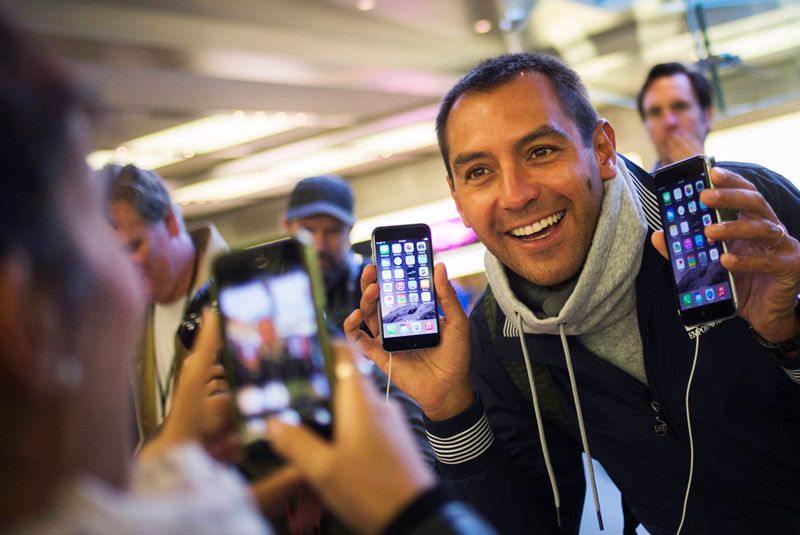 The early bird may get the worm, but the second mouse always gets the cheese. Holding up a purchase always pays off when it comes to smartphones. The worst possible thing you can do while choosing the right phone for yourself is to get shopping just before the release of the next model of your final choice. In simple words, if you are planning to buy the existing model of the iPhone 6 series, hold out until the iPhone 7 is launched. Once the new version is launched, the previous generation iPhones get heavy price cuts. In fact, this month is the right time to pull that trigger if you are opting for an iPhone or a Nexus device since the two will launch in September. All you need to do here is follow the update cycle of the manufacturer or simply follow our online tech news. 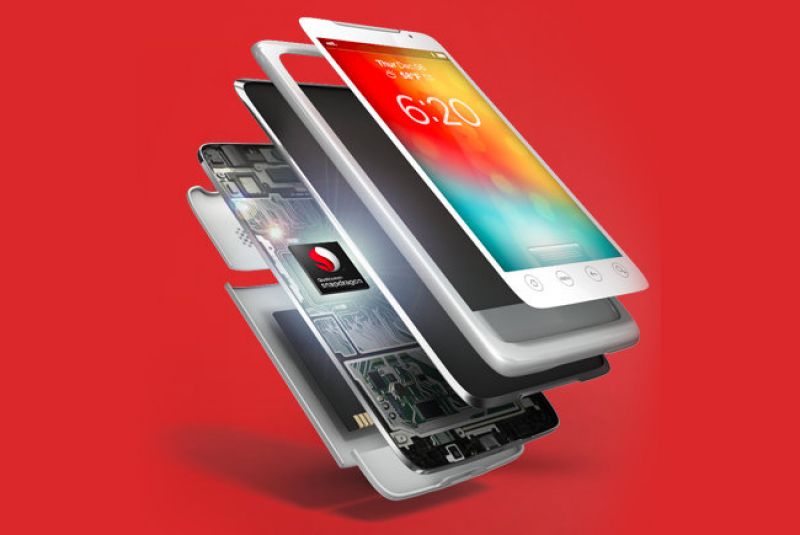 Every smartphone’s performance depends on multiple factors, which include the operating system, memory management, and hardware power. There’s a good possibility that a phone with quad-core processor and well-optimised operating system can outperform an octa-core handset. The best example comes from the photography department. Seriously, many think that Zopo Speed 8’s 21-megapixel snapper can do wonders and the phone would definitely be great. Another example is that despite packing in 3GB of RAM, many Xiaomi phones run out of memory more often when compared to 2GB RAM handsets from Motorola. Rather than just numbers, a phone’s performance depends on how software and hardware work together in tandem. So next time you buy a phone, don’t follow the specs sheet blindly. In short, a stock Android smartphone can definitely outperform a smartphone with a custom operating system from the likes of Samsung, Sony or the others. Additional bloatware are also responsible for unwanted memory consumption and overheating.

Don’t be fooled by ‘pixel density’ or PPI

The display is the last thing you can judge going by the numbers they show on paper. A brilliant screen, like the one you find on the Galaxy S7 Edge offers wide colour gamut, perfect blacks, good viewing angles, and a lot of pixels. However, most manufacturers stress on only PPI, in which they excel. For instance, the Xiaomi Mi 5 and OnePlus X both have Full HD screens. However, the OnePlus X’s panel looks way better than that of the Mi 5. Reason? Because OnePlus X features an OLED display as compared to the IPS LCD used on Xiaomi’s Mi 5. To save you from hours of research, here’s how the panels rank in terms of quality: 1. OLED, 2. IPS LCD, 3. Conventional LCDs.

Most crucial: Warranty and service 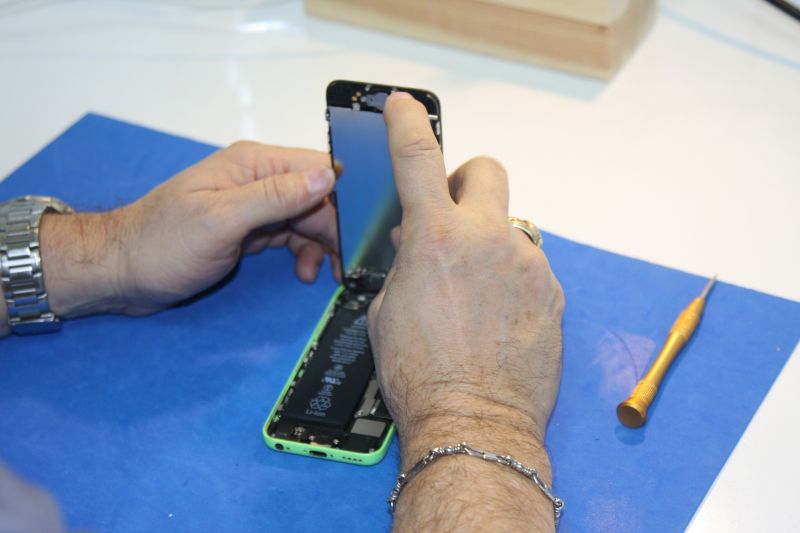 The new wave of Chinese smartphones in India has almost killed brand loyalty. As a side effect, companies are not willing to spend much on solidifying their after sales services as most buyers don’t bother with long term repercussion. Gone are the days when Indians would pick a Nokia handset without a second thought, and the company in return would strive to uphold the buyer’s trust. Today, the number of dedicated service centres is dwindling down, and at a higher rate. However, to paint rosy pictures, companies are tying up with third-party service providers in order to expand their service network. So before making a purchase, check whether the manufacturer has a way to provide future repairs in your area. Also check on online forums and with friends who have similar devices for more information about the quality of after sales service for the brand. Usually, consumer forums and the brand forums will have a flood of complaints and woes pertaining to their service quality, if bad. For more details, check out this article. 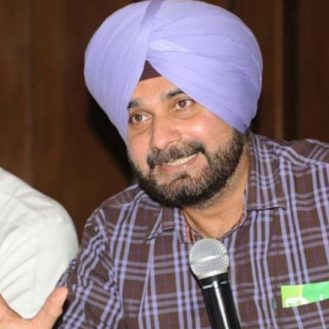