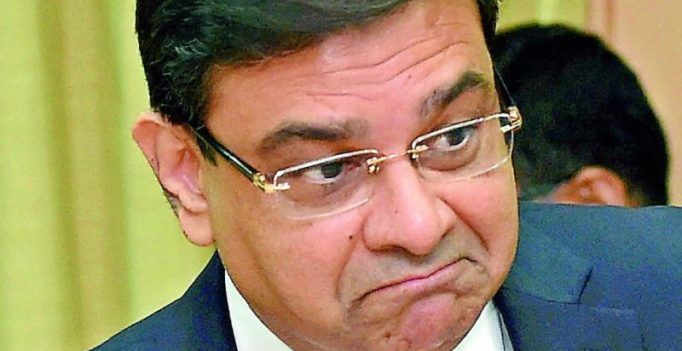 Mumbai: The Reserve Bank of India governor Urjit Patel is today meeting parliamentary panel that is expected to put before him pricking questions on demonetisation. The panel had called Patel on May 25 and June 28 also but the RBI governor sought exemptions which were granted.

The government on November 8 last year had scrapped legal tender status of Rs 1,000 and Rs 500 currency notes as part of its crackdown on black money, counterfeiting and corruption. Earlier, RBI had refused to divulge information on demonetisation sought under the Right to Information Act citing that the matter pertained to national security.

Urjit Patel had earlier met one parliamentary panel and told then jury that the central bank had warned the government about consequences of an ‘abrupt’ demonetisation. Patel who is appearing before the panel will have to answer these questions:

1) According to a report in The Indian Express, the parliamentary panel has prepared a set of questions for RBI governor Urjit Patel to answer. It includes query on banks’ preparedness for transition to digital transactions.

2) The panel will also ask Patel how much money has come back into the baning system after Rs 16 lakh crore worth of currency notes of Rs 1,000 and Rs 500 denominations were scrapped overnight.

3) Patel will also be asked by the panel the real purpose of demonetisation that sucked out all the cash from the economy causing intense hardships to the common man.

5) Parliament’s Standing Committee on Finance has already questioned governor Patel on January 18 this year. The Committee headed by Congress leader M Veerappa Moily had asked various questions most of which were not answered at that time. 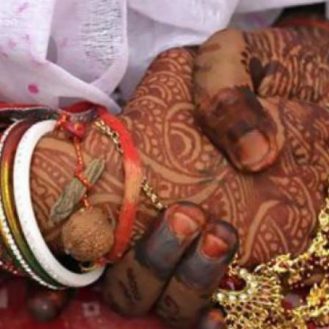