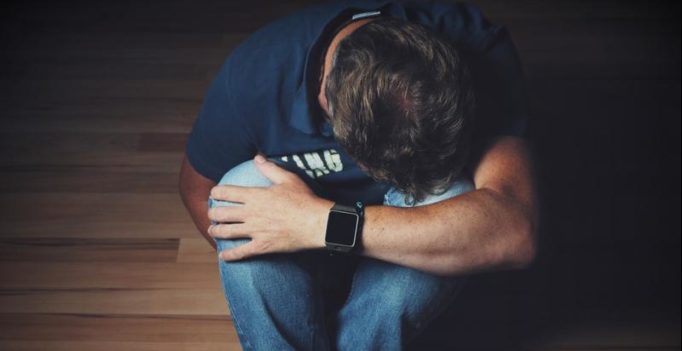 Suicide, it turns out, is still the biggest killer of men under the age of 45. The figure is a staggering three times higher than female suicides each year.

A suicide statistics report, released in 2017 by the Samaritans showed there were 6,639 suicides in the UK and the Republic of Ireland (ROI) in 2015.

Men between the age of 40 and 44 are the most at risk, with this age group recording the highest number of deaths in 2015.

Depression is not just a feeling of unhappiness or being a bit fed up for a few days – most describe it as a feeling that causes immense sadness and can last months or even years.

Self-medicating with drink or drugs: While both genders can turn to the bottle, when stress levels reach high, men are far more likely to use drugs and alcohol when dealing with their feelings.

Too much, or too little, sleep: An endless fatigue can be a red flag for something a little more sinister – especially in men who are young enough to have decent energy levels.

A low drive, finding it hard to do anything and a frequent need to sleep can indicate depression just as much as its insomnia can. Around six hours of shut-eye should be the minimum for any adult, but experts also say that we should cap it at nine hours per night.

Anger: A man who’s suffering is not simply an irrational person, but that he needs help. While women may cry when they feel depressed, men may become irritable and belligerent when upset or down thanks to their testosterone levels.

No interest in sex: When stress or depression strikes, sex drive can be one of the first things to go missing in action. A loss of libido is a common problem affecting up to one in five men at some point in their life and is often linked to professional and personal stress, or important life-changing events.

Comfort eating or loss of appetite: We all like to turn to comfort food every now and then for its endorphin-releasing properties. Charity MGEDT (Men Get Eating Disorders Too) report that between 10 and 25 per cent of those experiencing eating disorders are men. The majority of who struggle to get access to appropriate support and treatment, so much goes on under the radar. 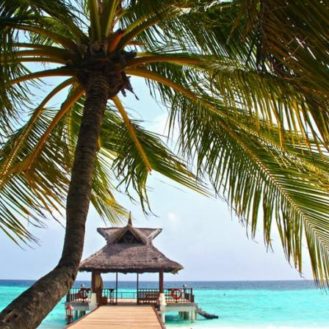