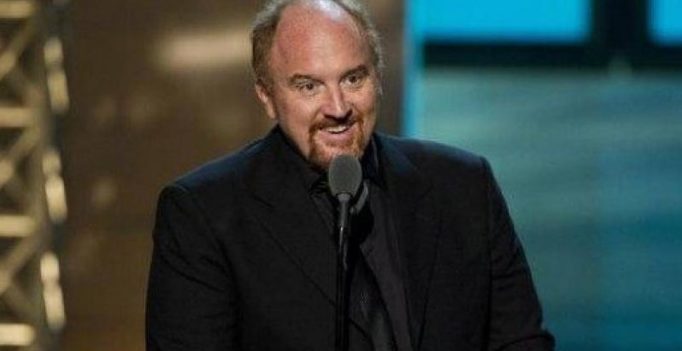 C.K. would issue a written statement in the coming days.

In anticipation of the report, the New York premiere of Louis C.K.’s new film “I Love You, Daddy” was canceled on Thursday night and C.K.’s scheduled Friday appearance on “The Late Show With Stephen Colbert” also has been scrapped. The small distribution company handling the release of “I Love You Daddy” said it is reviewing the situation and giving careful consideration to the timing and release of the film.

HBO announced Thursday that C.K. would no longer be participating in “Night of Too Many Stars: America Unites for Autism Programs,” set to air on the cable channel November 18. HBO also said it will remove C.K.’s past projects from its video on demand services.

C.K. is among the latest Hollywood figures to be accused of misconduct in a wave that began when dozens of sexual harassment allegations were reported last month against film mogul Harvey Weinstein. 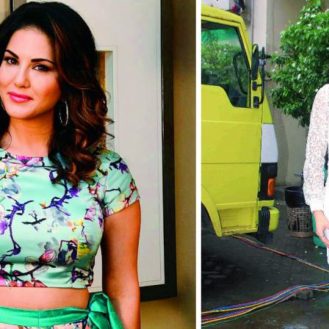