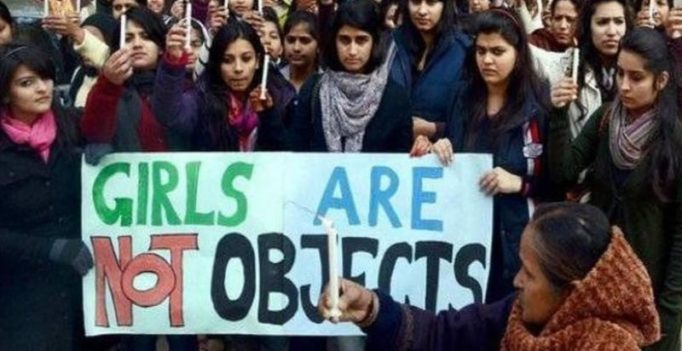 The doctors told the police that the girl was possibly sexually assaulted as there were small injuries in her private parts. (Representational Image | PTI)

Ahmednagar: A five-year-old girl belonging to a Dalit family in Maharashtra’s Ahmednagar district died allegedly after being raped, police said on Sunday.

The incident that happened in the district’s Karegaon village led to protests by Dalit organisations in parts of Ahmednagar.

According to the police, the girl and her sister went outside their home to relieve themselves on Saturday afternoon. After they returned, the girl suddenly fell ill.

She was rushed to Kamgar Hospital at Shrirampur where she was declared dead, said Sub Divisional Police Officer Somnath Waghchaure.

The doctors told the police that the girl was possibly sexually assaulted as there were small injuries in her private parts.

Police sent her body for autopsy and registered a case of rape and culpable homicide not amounting to murder under the Indian Penal Code against unidentified culprits, the police officer said.

The girl’s parents are daily wagers.

Dalit organisations gave a call for shut-down in Shrirampur on Sunday to protest the incident. Many shops and commercial establishments in the town remained closed. 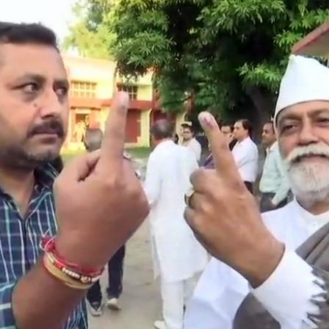