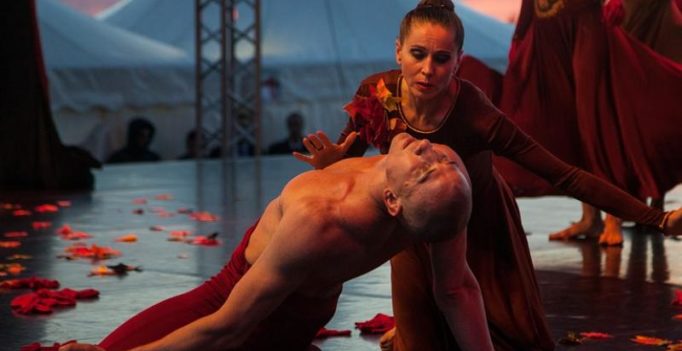 A five-year-old girl who can name the world’s 195 capital cities in an any order has now wowed people with her recital skills – of Shakespeare.

Esther Lee, from Sydney, made headlines in 2016 after she was able to memorise the capital of every city country in the world at the tender age of two.

Appearing on Sunrise, the clever girl recited her favourite scene from Romeo and Juliet word-for-word live on air.

Speaking in front of a live audience, an undettered Esther recited from Act II, Scene II of the Shakesperean tragedy Romeo and Juliet, “O Romeo, Romeo. Wherefore art thou Romeo? Deny thy father and refuse thy name. Or if thou wilt not be but sworn my love and I’ll no longer be a Capulet.”

Her recital was quickly met with warm applause as she opened up about her love for William Shakespeare.

Esther went on to add, “I love everything about Shakespeare. He did everything, and I like it and he was a great poet.”

Esther’s parents discovered her great talent when the youngster was only 18 months old. She has the incredible ability to learn and memorise details of any country – and recite them in any order.

Her proud father Shu – a high school humanities and Mandarin casual teacher – told Today Show in 2016 his daughter’s feat came as an ‘accident’.

They were on a trip to Thailand in 2015 when they asked her to name the capital city of Thailand. They taught her the name, and she remembered.

‘From then on, I just throw in some of the other countries like where my family is from – Malaysia – and her mum is from China, where we live Australia and found that she could retain that.” 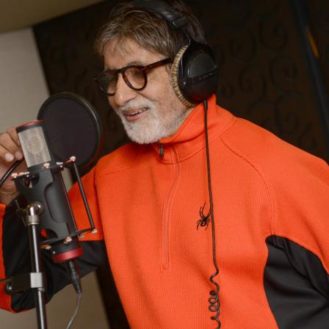