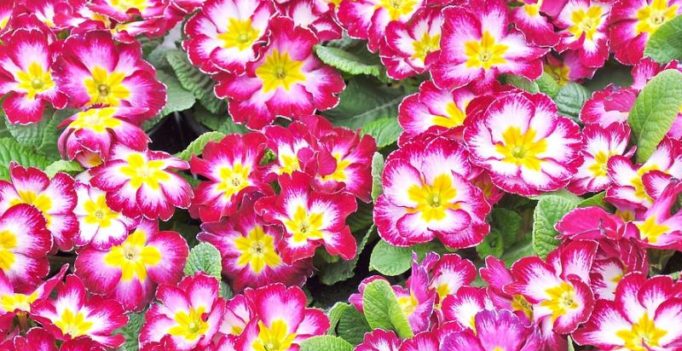 Researchers identified the genes controlling the identity of petals on a Primula flower. (Photo: Pixabay)

London: Scientists have unlocked a 51.7-million-year-old genetic secret to a landmark theory proposed by English naturalist Charles Darwin more than 150
years ago. Researchers have identified the cluster of genes responsible for reproductive traits in the Primula flower.

Darwin hypothesised that some plant species with two distinct forms of flower, where male and female reproductive organs were of differing lengths, had evolved that way to promote out-crossing by insect pollinators. His ground-breaking insight into the significance of the two forms of flower known as ‘pins’ and ‘thrums’ coined the term ‘heterostyly’, and subsequent studies contributed to the foundation of modern genetic theory.

Now scientists at the University of East Anglia (UEA) in the UK have identified exactly which part of these species’ genetic code made them that way, through an event that occurred more than 51 million years ago. “To identify the genes which control the biology noted by Darwin is an exciting moment. Many studies have been done over the past decades to explore the genetic basis of this phenomenon but now we have pinpointed the supergene directly responsible, the S locus,” said Professor Philip Gilmartin from UEA’s School of Biological Sciences.

Supergenes are clusters of closely-associated genes which are always inherited together as a unit and allow complex biology to be controlled. Researchers worked with the Earlham Institute in the UK to map the plant’s genes and sequence the Primula genome to find the specific gene cluster responsible for creating the differing flower morphs.

“Not only did we identify the supergene but we found it is specific to just one of the flower forms, the thrum. This insight has profound implications for our understanding of a key evolutionary innovation of flowering plants,” Gilmartin
said. “Understanding of the genetics which underpin flower development and reproduction of a species broadens our knowledge about the entire system of pollination, which underpins biodiversity and food security, he said.

“With challenges such as climate change and its effects on plants, crops and their insect pollinators, it is even more important to understand pollination mechanisms and how species can and will react,” Gilmartin said. In their hunt for the genes controlling heterostyly, researchers also managed to date the original mutation, to 51.7 million years ago. Having found the S locus, they realised the gene was a close relative to another, identified six years ago as responsible for controlling the identity of petals on a Primula flower.

At some point this gene duplicated, inserted itself in the S locus and mutated to control the position of the anther in the flower. The study was published in the journal Nature Plants. 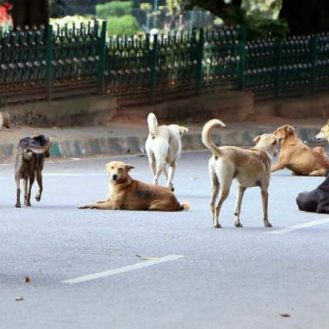