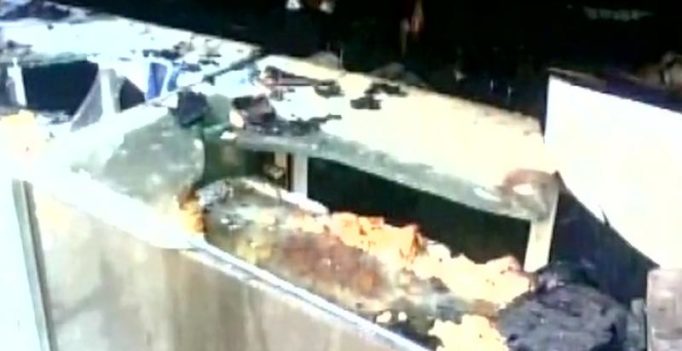 Pune: At least six people were killed in a fire at a bakery in Pune’s Kondhwa area on Friday.

The fire broke out early in the morning at the ground floor of “Bakes and Cakes” shop. A short-circuit is believed to be the cause.

According to reports, the workers sleeping inside the bakery were trapped as the door was bolted from outside, and died of suffocation.

The police are investigating why the workers were locked inside. 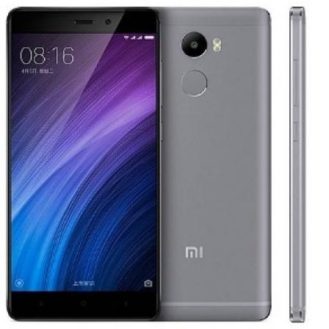