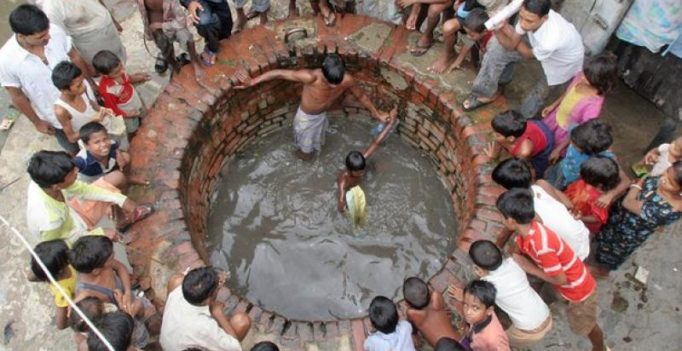 A study suggested that 60% of the groundwater in a river basin supporting more than 750 million people in Pakistan, India, Nepal and Bangladesh is not drinkable or usable for irrigation. (Photo: AP/Representational)

London: Sixty per cent of the groundwater in a river basin supporting more than 750 million people in Pakistan, India, Nepal and Bangladesh is not drinkable or usable for irrigation, researchers have said.

The biggest threat to groundwater in the Indo-Gangetic Basin, named after the Indus and Ganges rivers, is not depletion but contamination, they reported in the journal Nature Geoscience.

“The two main concerns are salinity and arsenic,” the authors of the study wrote.

Up to a depth of 200m (650ft), some 23% of the groundwater stored in the basin is too salty, and about 37% “is affected by arsenic at toxic concentrations”, they said.

The Indo-Gangetic basin accounts for about a quarter of the global extraction of groundwater – freshwater which is stored underground in crevices and spaces in soil or rock, fed by rivers and rainfall.

Fifteen to twenty million wells extract water from the basin every year amid growing concerns about depletion.

The new study – based on local records of groundwater levels and quality from 2000 to 2012 – found that the water table was in fact stable or rising across about 70% of the aquifer.

It was found to be falling in the other 30%, mainly near highly populated areas.

Groundwater can become salty through natural and manmade causes, including inefficient farmland irrigation and poor drainage.

Arsenic, too, is naturally present, but levels are exacerbated by use of fertilisers and mining.

Arsenic poisoning of drinking water is a major problem in the region. 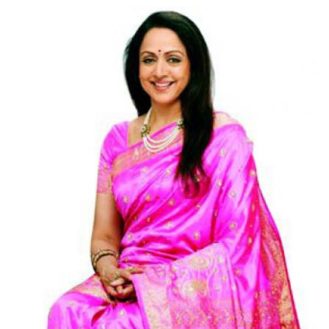