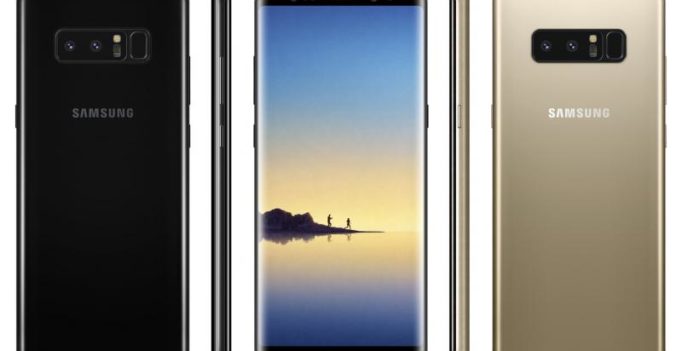 The Note 8 is set to carry the same Exynos 8895 chipset found in the Galaxy S8 series for markets other than America. (Photo: evleaks)

The Note 8 is due to launch next week and various leaks have been surfacing on the web — some showing its wallpapers and other showing the highly acclaimed S Pen. While everyone has been claiming the Note 8 to feature better specifications than the most expensive version of the Samsung Galaxy S8+, the latest sighting of the alleged Note 8 on the popular benchmarking website Geekbench. And most of the leaks deemed to spill correct information.

The Note 8 goes by the name of SM-N950F, indicating towards a device that is two times better than the last one — the controversial Note 7 with the code name of SM-N930F. The Note 8 is set to carry the same Exynos 8895 chipset found in the Galaxy S8 series for markets other than America. The Note 8 is also confirmed to arrive with 6GB RAM and Android 7.1.1 Nougat, all of which results in a single core score of 1984 and a multi core score of 6116.

Sadly, the listing didn’t reveal any other details about the Note 8. The successor to last year’s controversial Galaxy Note 7 will be unveiled at the ‘Unpacked 2017’ event on August 23rd in New York. Samsung’s second flagship for the year is expected to feature a 6.3-inch display with an improved S Pen, a dual camera sensor (a first for any Samsung phone), a bigger (and safer) battery than the S8+ and a higher price tag. 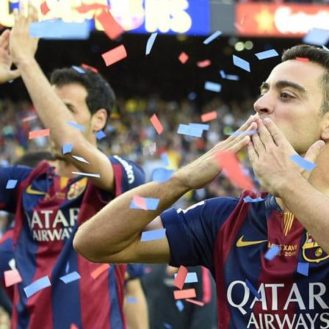