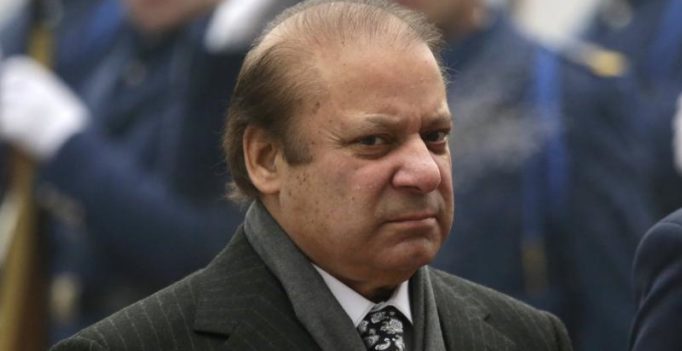 Lahore: Pakistani lawyers on Saturday gave a seven-day deadline to Prime Minister Nawaz Sharif to resign on the Panama Papers scandal otherwise they will launch a nationwide movement against him.

The Supreme Court Bar Association (SCBA) and the Lahore High Court Bar Association (LHCBA) on Saturday announced their joint stance. “Both bar associations are of the view that in light of the Supreme Court’s ruling on the Panama Papers case (that questioned the moral authority of the premier to rule), PM Nawaz Sharif should no longer hold his office and should therefore resign,” a joint statement issued by the both bar associations said after their convention in Lahore on Saturday.

It said the judgement in the Panama case has clearly indicted Sharif and his children for financial improprieties and corruption and a joint investigation team has been formed to probe him.

“For fair and independent inquiry against the premier, Nawaz Sharif should step down till the final report of the JIT. In case he does not resign till May 27 the lawyers throughout Pakistan will launch a nationwide campaign and movement to ensure his resignation,” the statement said.

Before the convention the lawyers supporting the ruling PML-N clashed with the members of the office-bearers of both bars in a bid to stop them from launching a movement against the premier.

The PML-N lawyers locked SCBA President Rasheed A Rizvi in the Lahore High Court’s library. Rizvi was later freed when the locks were broken by SCBA members. Police were called in to control the situation. Later the lawyers led by Rizvi took out a rally on the Mall Road to press the premier to resign.

Opposition believes that Sharif will have to resign in the wake of the lawyers movement. National Assembly Speaker Ayaz Sadiq said come what may Sharif will not resign and he will remain prime minister till May 31, 2018.

Sharif narrowly survived in three-two judgement in his favour in allegations of corruption in the Panama Papers case on April 20. The case against Sharif emerged in 2016 after the Panama Papers leak linked his children to offshore companies in the British Virgin Islands in relation to the purchase of upmarket property in London.

Opposition figures have accused Sharif of failing to explain the source of the offshore money and lying to parliament. Sharif and his family have denied any wrongdoing. 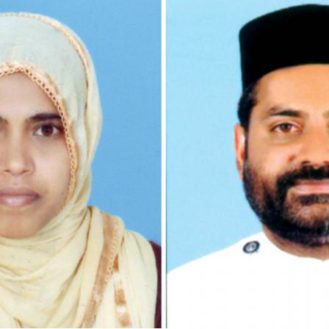