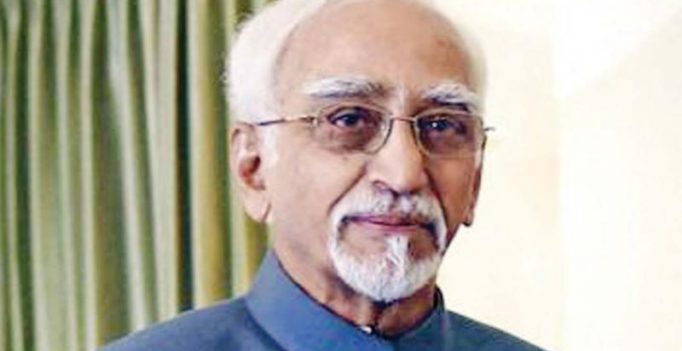 Chennai: Grounded in the study of Law and Humanities, the legal profession’s strong affinities to politics in the emergence of modern democratic societies, has been well documented.

The classic ‘BA LLBs’, as many old-timers would affirm, were not only in the forefront as the ‘new learned aristocracy’, in many countries, shaping politics and public policies, but were also seen as the ‘new intelligentsia’, as ambitious and adroit colonial powers’, needing both maritime trade and arbitration, built rudiments of a modern legal system, next only to the Army and the civil service.

During India’s Independence struggle against the British, it was more manifest since the birth of the Indian National Congress (INC) in 1885, often called an ‘Army of Lawyers’.

Even a cursory glance at the profile of the leaders of the Indian national movement those days, whether they were ‘moderates’, ‘extremists’, later ‘Swarajists’ or even those who left the organization over serious differences, many of them were all primarily lawyers, and successful at that with flourishing practices in various local courts.

Just sample this: from Dadabhai Naoroji, Surendranath Bannerjee, Motilal Nehru, in the foundation phase of the Congress, followed by the likes of Lala Lajpat Rai, Deshabandhu C R Das, who appeared for Sri Aurobindo in the famous Alipore Bomb case, Bal Gangadhar Tilak who dared to read the ‘Bhagawad Gita’ from a radically different perspective during his Mandalay incarceration, and later to Mahatma Gandhi, Sardar Patel, Jawaharlal Nehru, Rajendra Prasad, Rajaji, S. Satyamurti, S. Srinivasa Ayyangar, to Dr B R Ambedkar – this list of lawyers-cum-freedom fighters in the early 1900s’ was almost endless  and embracing all communities-. In that high noon of a new sociological awakening that swept the undivided Indian sub-continent, they represented the great Indian, progressive ‘Vakil’ class, so to say.

Irrespective of their ideological positions, strong inter-personal differences, cultural upbringing and so on, they were both traditional and modern to various degrees, balanced both orthodoxy and heterodoxy, and above all liberal in the broadest sense of the term.

As we step into the 70th year of Indian Independence this August 15, all these waft in like transient winds. Once comprising the critical mass of India’s new intellectual class, there is hardly any reference to them in contemporary narratives that one was struck of the ‘Vakil class’ “reconstructive value” when Mr Shantaram Naik, senior Congress MP from Goa recently bid adieu after a two-term stint in the Rajya Sabha.

It was a brief, yet memorable five minutes farewell speech in the Upper House after its Chairman and outgoing Vice-President, Mr. Hamid Ansari placed on record Mr. Naik’s most valuable contributions and services in various Parliamentary committees.

The quintessential South Goan that he is, the affable Shantaram Naik, demonstrated in his short speech how not only brevity is the soul of wit, but of wisdom too. Beginning with a reference to his first having been elected to the Lok Sabha (from Panaji in 1984) – interestingly he is also a member of the ‘BA LLB’ class, though from among the first generation of students post-Independence having taken his Law degree from Bombay University-, he said one thing he cherished most in his Parliamentary career, and what he considered his ‘biggest achievement’ as a Parliamentarian, was being able to get ‘Statehood for Goa’.
Shantaram Naik recalled how “Rajivji as the Prime Minister then”, had asked him whether he would raise the issue (of conferring Statehood to Goa) in the House. And when Naik actually did it, “Rajivji then and there agreed to it,” he said. And then came his pithy reflections as a Parliamentarian, which looked even more significant.

Even as a genial Mr. Hamid Ansari was seen nodding his head in agreement, Naik urged that Parliament should ensure that its powers were not encroached upon. Without exciting his vocal chords, in a matter-of-fact tone, Naik mused, the function of the Judiciary “is to interpret the Law’.

But today, Shantaram Naik was concerned about how Judiciary was “giving directions” to both the Executive and the Legislature. There have been even instances of the Judiciary saying make such-and-such-kind-of-Law, when the Constitution had clearly separated the powers of the three organs of the government, the outgoing MP pointed out.

The judicial directions were on the grounds of ‘inefficiency’ (of the other two organs of the government), but could any Prime Minister sit and write a judgment in a case, just because hundreds of cases are pending before the courts, wondered  Naik. Will the Constitution permit this, he asked, in his parting shot to drive home that the powers of Parliament, as the House of the people, getting shrunk was not healthy in a democracy.

That, one thought, was a rare occasion of the charming old world ‘Vakil’ class speaking out its mind for the larger public good. It also waved in memories of how many of our outstanding judges have been upholding the spirit of the Judiciary in “mainly interpreting the Law”. Says former Union Minister and a senior Supreme Court lawyer Salman Khurshid in his book on late Justice V.R. Krishna Iyer (‘Justice at Heart’ – Life Journey of Justice V.R. Krishna Iyer by Salman Khurshid and Lokendra Malik), that in most cases, the late Supreme Court judge interpreted Laws and subordinate legislation “so as to make them consistent with the Fundamental Rights scheme.”

Krishna Iyer took “human suffering seriously and dispensed justice with compassion, which he preserved in abundance,” the authors write. In today’s context, this rings a bell for an imaginative re-articulation of that liberal ethos India’s ‘Vakil class’ have always been known for. 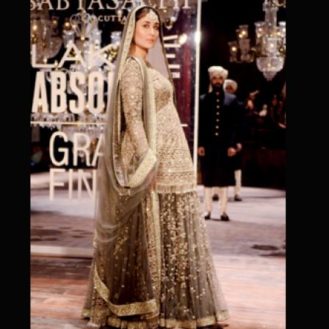