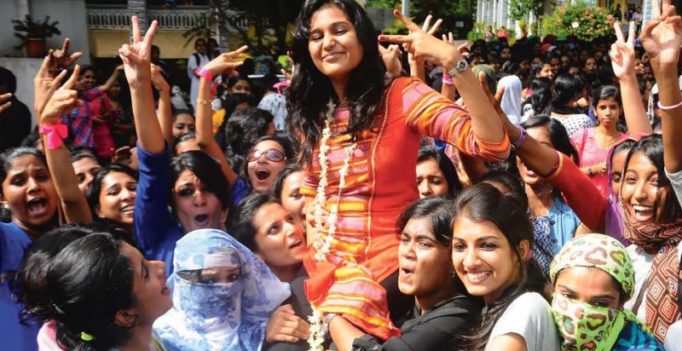 Parents of a majority of qualified candidates (14,619) had graduate qualification.

HYDERABAD: Over a thousand students from all over the country defied odds to secure ranks in JEE-2016. It was found that the parents of these students were illiterate. Their poor financial background did not deter them from striving hard and achieving ranks in the national entrance exam for admission to engineering courses at prestigious IITs.

The condition of another 5,000 is no less since their parents were found to be matriculate pass. Parents of a majority of qualified candidates (14,619) had graduate qualification.

When parental income was taken into consideration, nearly 7,000 candidates were found to be from poor financial background (annual income less than one lakh rupees). An estimated 5,500 students had parents with annual income that was eight lakh rupees and above.

In the state-wise distribution of qualified candidates, Telangana and AP did not figure in the top five. Rajasthan (5,385 candidates), Uttar Pradesh (5,050), Maharashtra (3,099) grabbed the top three positions respectively. 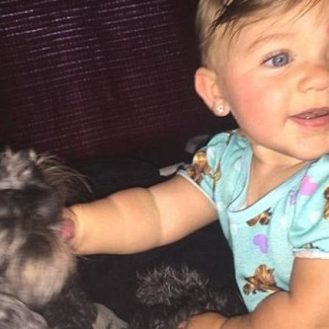