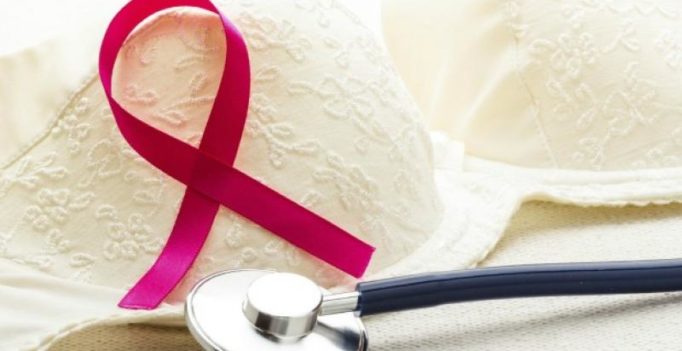 Women between 15 and 44 years of age are particularly at risk. (Photo: AFP)

New Delhi: Of all the cancers affecting women, cervical cancer has emerged as the second most common cause of cancer-related deaths in India.

Women between 15 and 44 years of age are particularly at risk. There are about 122,000 new cases of cervical cancer annually in the country, with 67,500 women succumbing to the disease.

“Cervical cancer is mostly caused by the Human Papilloma Virus or HPV. It is a condition that affects lining of the cervix, or the lower part of the uterus. This cancer develops gradually and becomes full-blown over time,” said Nandita Palshetkar, Medical Director, Bloom IVF Group & President-elect, Federation of Obstetrics and Gynaecological Societies of India.

HPV infection can spread through sexual or skin-to-skin contact. Though this infection usually goes away on its own over time in most women, in others, it can persist and cause precancerous changes in the cells of the cervix.

As with any other disease, there are certain myths associated with cervical cancer as well.

Myth 1: Women without a family history of cervical cancer do not need to get screened.

Those without a family history of this condition may also be at risk. This is because the HPV infection can spread through sexual contact. It is, thus, important to get take preventive measures and get Pap tests done.

Myth 2: Pap tests should be done every year

Myth 3: It is not possible to prevent cervical cancer

Cervical cancer is one of the most preventable cancers. A Pap test can help determine any kind of changes in the cells of the cervix. Once any such change is detected, it is possible to start treatment early and prevent the cancer from developing. Pap test is imperative for anyone who has been sexually active or in women who have HPV and are smokers.

Myth 4: Women with no symptoms need not get tested

HPV infections do not show any symptoms in most cases. While there are different types of HPV, some high-risk types are associated with cervical cancer and can go undetected until the development of abnormal cells. This makes it important for women to get tested on a regular basis.

Myth 5: Women who have had a hysterectomy do not need to get tested

It is imperative to undergo a screening for cervical cancer irrespective of whether a woman has had a hysterectomy. Only those who have undergone a total hysterectomy (a process where both cervix and uterus are removed) need not get screened.

Myth 6: Pap test is similar to a pelvic exam

Pelvic exam is a physical examination of the pelvis, vagina, and pelvic floor (the area encompassed by the hip bones), whereas, in a Pap test, cells from the cervix are gently scraped away and examined for abnormal growth.

Condoms can help prevent certain sexually transmitted infections (STI). However, this may not be true for HPV as the virus can inhabit areas that condoms do not cover.

Advances in medicine and surgery have ensured that cervical cancer treatment does not affect fertility in a woman. These surgical treatments can help a woman conceive by removing only the cervix and not the uterus.

“Timely screening and detection are two very important aspects of combating cervical cancer, as it is a completely treatable condition. Apart from this, women should make some basic lifestyle changes to avoid contracting an infection. These include avoiding sexual contact with multiple partners; getting screened on a timely basis; quitting smoking; consuming a healthy diet rich in fruits, vegetables, and whole grains; and maintaining a healthy weight. All these can go a long way in preventing cervical cancer,” Nandita concluded. 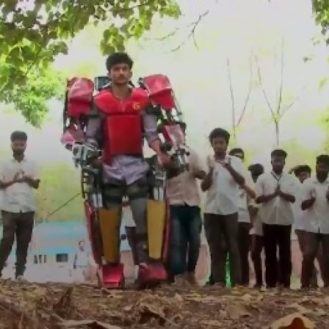