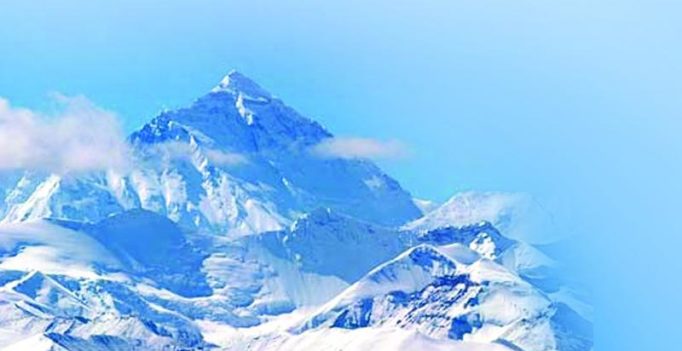 The group, including rope-fixing Sherpas, reached the south summit around 8 am and then opened a route to the peak from the Nepalese side around 3:30 pm.

The group, including rope-fixing Sherpas, reached the south summit around 8 am and then opened a route to the peak from the Nepalese side around 3:30 pm, the Himalayan Times reported.

Expedition Operator Association Nepal has assigned HGN to fix the ropes on Mt Everest this season, it said.

Paudel said the Sherpas had left the Camp IV two days ago and faced inclement weather that caused a delay in the rope fixing work last week.

Liaison officer Gyanendra Shrestha said over 500 climbers from across the world including 247 expedition members have already completed acclimatisation rotations and will attempt scaling the 8,848-metre peak this season.

“At least three different teams will begin their summit attempts on Monday,” Shrestha said, according to the report. 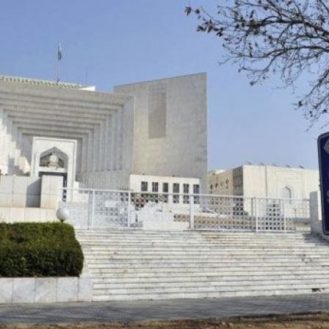