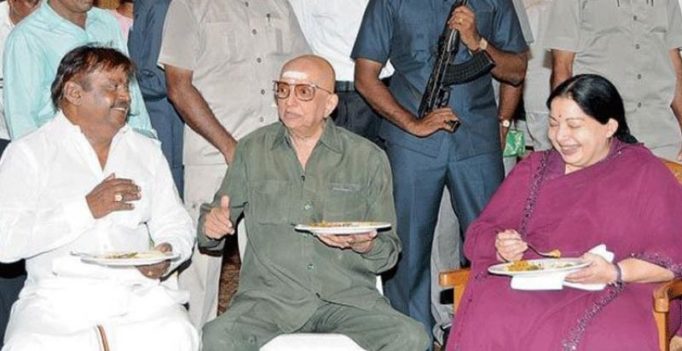 Chennai: Actor, editor and political analyst Cho Ramaswamy passed away due to an illness at Apollo Hospitals in Chennai on Wednesday. He was 82.

Srinivasa Iyer Ramaswamy aka Cho Ramaswamy, as he is popularly known in Tamil cinema and even throughout the country, passed away at 3.58 AM on Wednesday due to cardiac arrest, said a report.

He was undergoing treatment for a prolonged time at Apollo Hospitals in Greams Road, said the report.

He was known to be very close to Jayalalithaa and mentored her during her film career, and even continued to support her after she entered politics.

The body of the founder of Thuglak magazine has been taken to his residence at MRC Nagar where his friends, family and public will pay their last respects to him.

Cho adorned many feathers to his hat like an actor, comedian, character actor, editor, playwright and dialogue writer, film director and lawyer and was known for his unbiased views on political issues.

He is survived by wife, son and daughter.

He acted in 89 movies alongside famous artists like Rajinikanth and Kamal Hassan, in 15 plays, directed 5 movies and also wrote screenplay for another 5, said the report.

He was also involved in religious and charitable work. 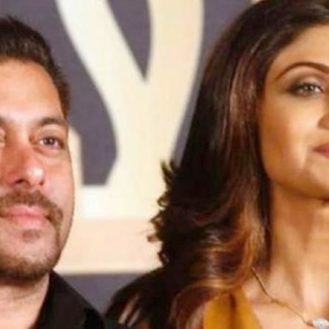