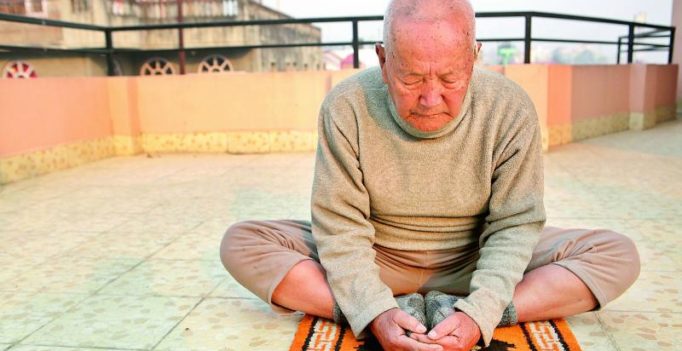 Min Bahadur Sherchan first scaled Everest in May 2008 when he was 76 becoming the oldest person to scale the peak.

“I want to be the oldest person to scale Everest again to be an inspiration for people around the world,” former Gorkha soldier Serchan told reporters at his home here. “I may be old in terms of age but I still have young courage. I will reach the peak of Everest come what may,” Mr Sherchan told reporters. Mr Sherchan would be climbing the Everest for the cause of the world peace and to protect Earth, besides winning back the record, said his campaign coordinator Jit Bahadur Gharti Magar.

Mr Sherchan had scaled the Everest at the age of 76 in 2008 and recorded his name in the Guinness Book of World Records in 2010 as the oldest climber.

Five years later, his record was broken by an 80-year-old Japanese national Yuichiro Miura.Earlier, Mr Sherchan had made an attempt to scale the Everest in 2015 but could not make it due to the avalanches triggered by the great earthquake.“Thus we launched a campaign for Mr Sherchan in his record breaking spree,” said Gharti Magar.

He and his team of six guides and helpers would embark for the expedition on Sunday, two days after the Nepalese new year.Nepal will celebrate its official new year 2074 as per Bikram era on Friday.His team leader Shiva Bahadur Sapkota has scaled the Everest twice in the past.He said that if Mr Sherchan regains his title he will plan to campaign for world peace by travelling to conflict-hit countries like Syria. 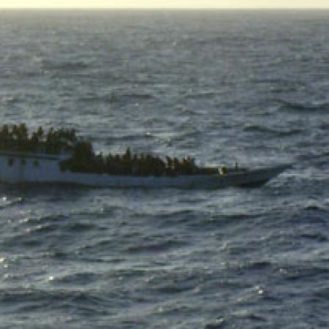