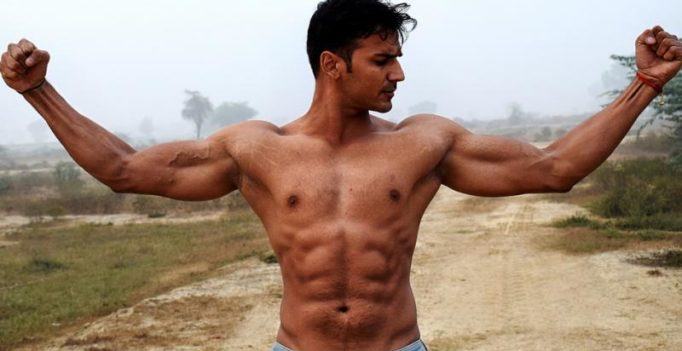 From his ears, to the bum, men have sensitive areas on their body which can make them orgasm even more. (Photo: Pixabay)

While many of you must have had heard of erogenous zones before, do you know where they are on a man’s body? Apparently there are nine special areas that turn a man on in the bedroom.

While some of them are obvious, others may surprise you.

Here are the nine places you should be focusing your attention while with your man in the bedroom.

Mouth: One of the most important erogenous zone, kissing boosts levels of dopamine in the brain, a neurotransmitter that boosts desire and the reward system in brain. According to a sexologist, try tracing his lips slowly with the tongue or softly bite his lower lip for best results.

Ears: Your man would like it you played with his ears. In fact, in a survey ears came in just behind the scrotum for places that can help men climax. Try gently nibbling or licking his ear.

Balls: The skin of the scrotum is quite sensitive and can really turn a man on when touched. You should definitely keep the biting and nibbling at bay here though and instead try sucking, licking, cupping or gently squeezing them.

Neck: The nape of his neck in the best place to focus, according to a study published in the journal Ergonomics. You should kiss him there with your mouth slightly open while humming. According to experts the combination of heat and vibrations help prompt some serious sensations for him.

Nipples:In a recent survey for the journal Cortex, men admitted that nipples were one of their top spots for stimulation. Gently sucking or licking a nipple while touching your man down there for extra pleasure.

The shaft: According to a survey published in the BMJ men rate having the top of their shaft touched. And when it comes to how much pressure to give your grip – sexperts suggest it needs to be fairly firm. According to them the erectile tissue sits fairly deep beneath the skin, so a good amount of pressure is needed.

The tip: The tip of the penis, called the glans, has a lot of nerves – more than the shaft, in fact. It’s the closest thing to a clitoris a man has. It is one of his most sensitive spots and turns him on.

His bum: Men have a G-spot too – it’s the prostate gland located about a finger’s length inside the bum. However, not every man might like the stimulation, so ask before reaching in there.

The perineum: It is the bit of skin between the balls and his bum. This area contains his ejaculatory muscles, so when you massage them it can make his climax even more intense. 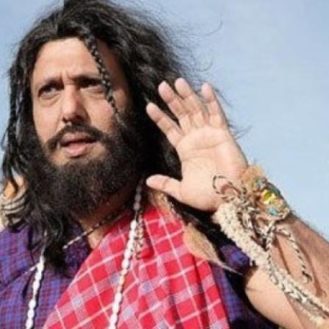