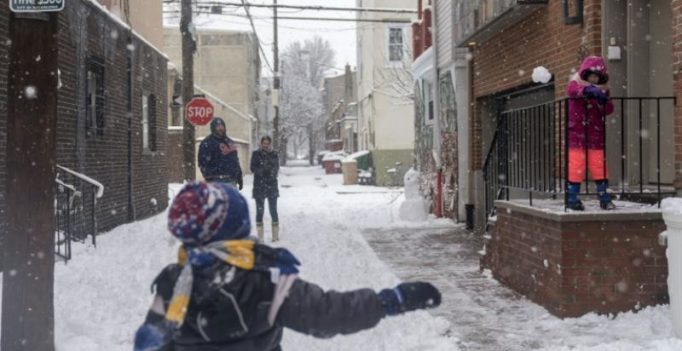 ‘Today’s kids need reasons to play outside. Research suggests that a lack of exposure to the outdoors can lead to obesity, ADHD, anxiety, depression,’ the 9Media-year-old said as he appeared before the town trustees. (Representational image | AFP)

Colorado: A nine-year-old boy in Colorado this week threw his first snowball — legally — after a battle to overturn a century-old ordinance banning snowball fights in the small town of Severance.

Dane Best said he decided to take on local authorities and persuade them to change the law by using simple logic.

“Today’s kids need reasons to play outside,” Best said on Monday as he appeared before the town trustees, local media reported.

“Research suggests that a lack of exposure to the outdoors can lead to obesity, ADHD, anxiety and depression.”

He said the nearly 100-year-old measure, which bans throwing any stone or missile, including snowballs, was outdated and meant any kids throwing snowballs were breaking the law.

His arguments won over the board, which unanimously voted to tweak the ordinance to allow snowball fights.

After the vote, the town mayor offered Dane his first snowball to throw legally.

The boy said his little brother would be his first target and that he would avoid breaking windows. 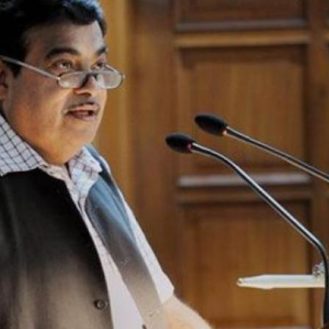