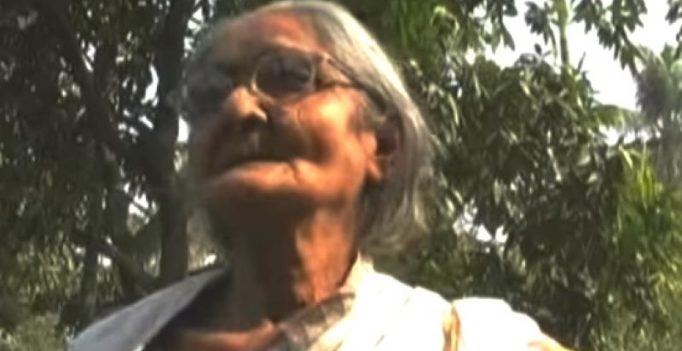 I had seen children cry inconsolably for food. I cooked for them and gave them my food (Photo: YouTube)

‘Age is just a number’, goes a well known saying and some people manage to prove it right  by setting an example that inspires generations to come. One such soul is Aruna Mukherjee from Guwahati, who has lived a life dedication to service of mankind and is set to open an old age home at the age of 100.

The woman who started eating less since 1947 for feeding refugees who fled present day Bangladesh after partition and others in need that followed, already runs four vocational institutes that trains people in  music, painting, sewing and embroidery, knitting and soft toy-making.

When the strong willed woman approached the civic body for permission to start an old age home, the mayor asked who will run it. Aruna Mukherjee told him that she will run it herself and says she loved the expression on the mayor’s face.

About her journey, Aruna told The Sunday Standard that, “I had seen hundreds of hungry people when they fled Bangladesh and took refuge at Guwahati railway station. I had seen children cry inconsolably for food. I cooked for them and gave them my food. I made paper bags to earn money so I could feed as many as possible. In due course, they migrated to different places, but the feeling that they didn’t get to eat for days together is still with me. That’s why I can’t eat anything except tea and biscuits even today. It is that feeling which made (singer-lyricist-musician) Bhupen Hazarika compose and sing the song ‘Manuhe Manuhar Babe’ (man for mankind). There are many among us who do not have that feeling.”

Mukherjee was born in Dhaka and moved to Guwahati eight decades ago with her husband. Her indomitable spirit is such that even at 100 she is willing to travel to flood affected areas and help people. 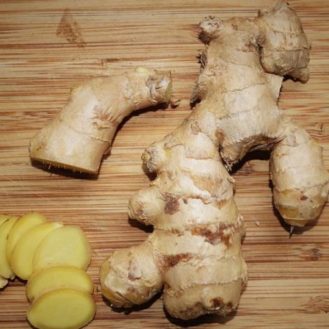